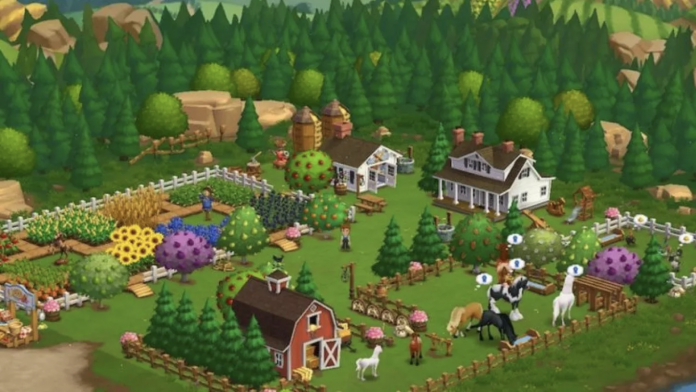 Famous FarmVille producer Zynga has announced the upcoming FarmVille 3 game and pre-registration! Here are the features of the new game…

FarmVille, which was played on Facebook for a while, managed to get into the focus of attention of almost everyone. A new version of the game, which was released as an open world farming simulation, comes years later. Pre-registration has been opened for FarmVille 3, which will come to mobile devices as well as PC support.

Zynga Publication Manager Bernard Kim gave important information about the new version of FarmVille, which was released 12 years ago and reached 700 million downloads in total. He stated that he was happy to open pre-registrations. In addition, he announced that it was designed to attract the attention of new generation players.

With this farming simulation game it has developed, Zynga offers extensive opportunities for users to build and customize their own unique farms. In the new version of the game, there are more than 150 types of animals to collect and feed, along with a group of helpful farmers. Also, players will have to consider the in-game weather during planting and harvesting. 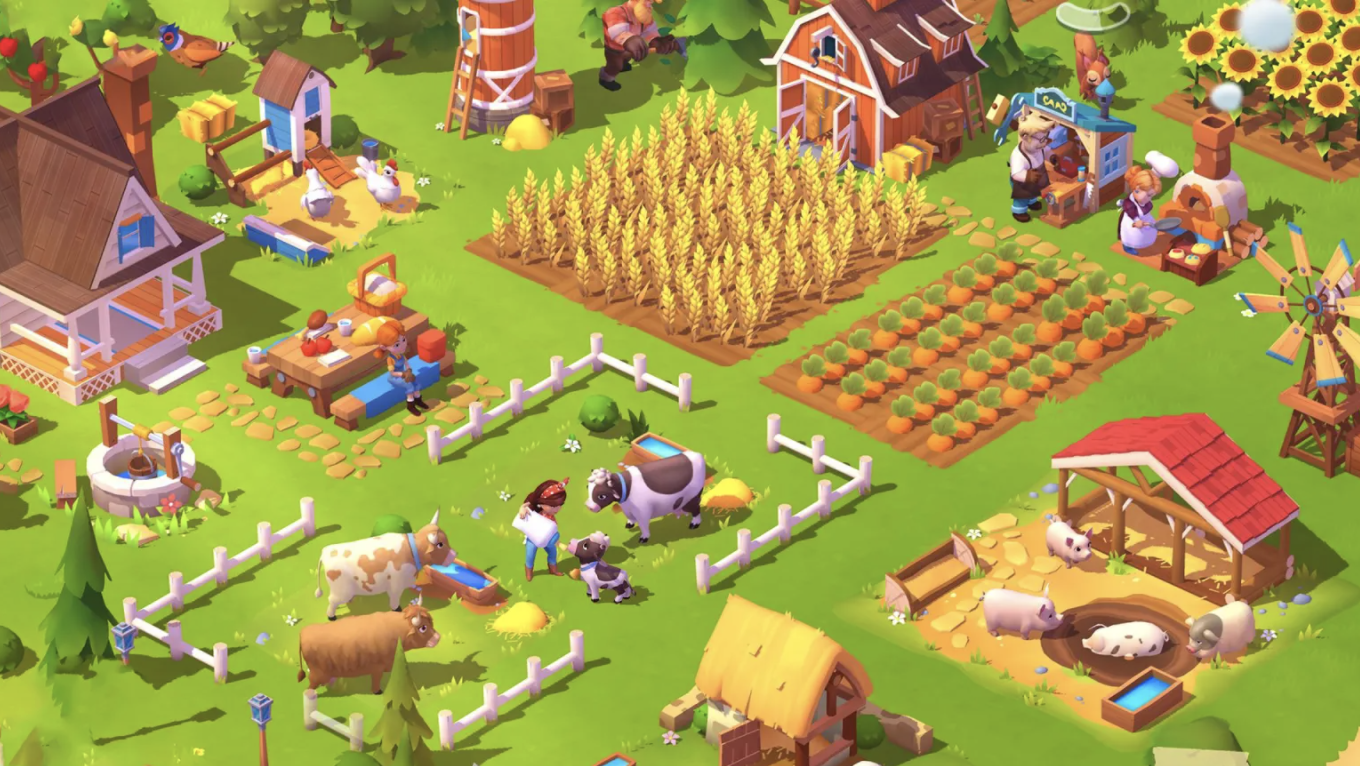 Marie is a fan-favorite character who will guide and greet both the FarmVille 3 community and new players looking to set up a land for the first time. Marie will be accompanied by a cast of more than 30 different farmers. Each character will be equipped with useful skills such as cooking, fishing, lumbering and crafting to aid players in their farm-building journey.

Along with the pre-registration, Zynga has released the launch trailer for FarmVille 3. In the first two weeks after full launch, players who download the game will receive a special starter kit with decorative items designed to help them customize their farm. The game launches November 4 for iPhone, iPad, M1 Mac, Android and PCs.

What do you think about the upcoming FarmVille 3? You can share your thoughts with us in the comments section.

Young Sheldon: When and where did the events of the famous...

How To Get Wheat To Grow And Cook In Animal Crossing...