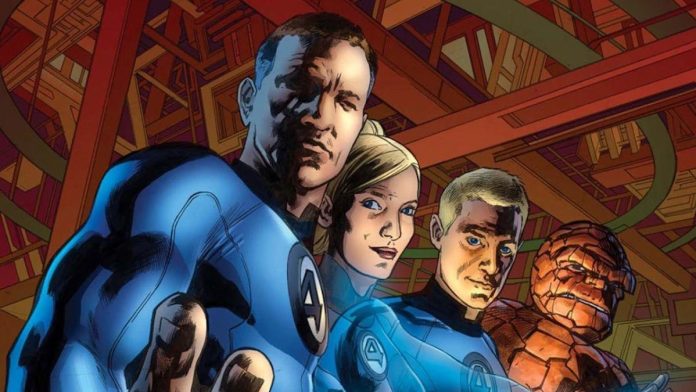 The Marvel cinematic universe is constantly expanding, and phase four has been a wild ride so far. But fans are looking to the future, and one of the most anticipated upcoming Marvel movies is The Fantastic Four. Initially, the development of the film was supposed to be headed by Spider-Man director John Watts, but he left the project. Fortunately, the MCU’s Fantastic Four movie may have found its new director, and he’s likely to excite fans.

While Jon Watts has become fans’ favorite MCU director thanks to Tom Holland’s Spider-Man trilogy, another familiar face is reportedly in talks to take over the mantle. According to Deadline, WandaVision producer and director Matt Shakman may be in luck.

Given WandaVision’s wild popularity, the news that Matt Sheckman is in talks to lead the Fantastic Four is sure to be exciting. Although it is yet to be confirmed, it has proven its ability to work with complex material in the MCU. And what could be more difficult than to assemble such a favorite team of heroes in the common universe for the first time?

“Vandavision” marked the beginning of the fourth phase of the Marvel cinematic universe and became the first show released on Disney+. Despite the bold concept, it became a huge hit, which also received 23 Primetime Emmy Award nominations, winning three. Given such a frenzied success, it is quite logical that the studio will again want to collaborate with Matt Shackman, perhaps on the film “Fantastic Four”.

Call of Duty Vanguard Writer: “We Want To Make Vanguard 2...