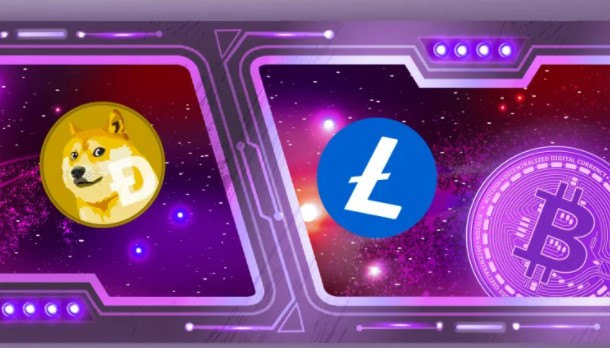 The well-known cryptokit Kaleo studies the charts of DOGE, Bitcoin, LTC and LUNA to determine critical levels that can be reached before the end of the year. Consider the technical analysis of analysts, bearing in mind that forecasts are not accurate.

In his recent analysis, Kaleo says he expects Bitcoin (BTC) to rise slightly higher after the current bounce, but then it will hover around the mid-$50,000:

So far, her lift has worked perfectly. My macro-bullish trend is to hope that everything else is wrong and we can keep pumping indefinitely, but I assume that somewhere in the mid-50s we will hit the brakes.

Kaleo is also interested in Litecoin (LTC), one of the well-established altcoin projects. Although the LTC price shows good results against the dollar, the analyst is not sure how the LTC/BTC pair will behave. Looking at the technical chart below, the analyst says that fuel is running out:

So far, Litecoin has been rising along with Bitcoin (BTC) and market power, but has not done anything particularly remarkable on its own. I am waiting for the BTC pair to leave here, because if they don’t, I will continue to suffer the suffering I deserve.

Another area on Kaleo’s list is Dogecoin (DOGE). He predicts that the dog-themed cryptocurrency will grow as it did in 2018. After the March 23 tweet, Kaleo is still hopeful, gaining more than 20%. The analyst advises his subscribers to be “patient”:

Dogecoin is up 20%, but we are still waiting for the day when we will see some big improvements. Patience is rewarded.

Analysts note that the price of LUNA fluctuates above $ 100

Terra (LUNA), the issuer of the stable coin, is the last altcoin in the list of analysts. Kaleo, whose analysis we share with Somagnews, predicts that the cryptocurrency will exceed $150 during this cycle, based on the recent breakout in the area of $90, which began on March 27:

LUNA has finally gone in search of a price. Since the obstacle I’m looking at is an ascending diagonal, a slight delay when approaching it will result in a slightly larger target range. This increase should be from $150 to $180.

Hard Words from the President of the Central Bank of Russia!