Home Tech The famous technology company announced that it was cyber-attacked! 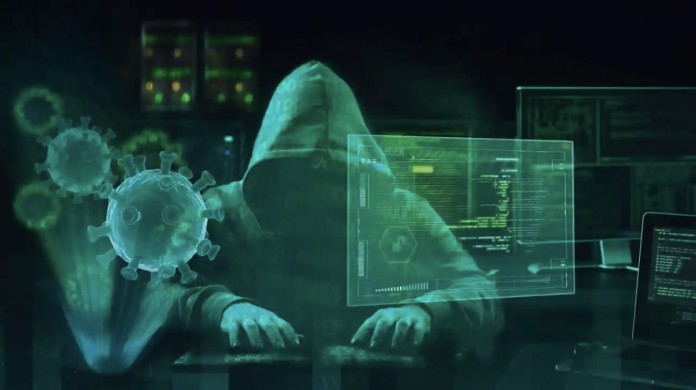 The technology company, which operates all over the world, announced that it was subjected to a cyber attack and suffered a data breach.

With the huge development of technology, there has been a serious increase in the number of cyber-attacks in this area. Cryptocurrency exchanges and world-famous technology companies are often targeted in such attacks, while a new one has recently been added to them. The famous technology company announced that it was hacked and there was a data breach.

Panasonic reveals it was hacked

Panasonic, which continues its activities all over the world, with its various products, especially cameras, has officially announced that the recent allegations are true and that they have been cyber-attacked.

Panasonic announced in a press release on November 26 that on November 11, its servers were accessed without permission, as a result of which some data was compromised. Company spokesperson Dannea DeLisser stated that the breach first started on June 22 and continued until November 3, adding that the unauthorized access was first detected on November 11. 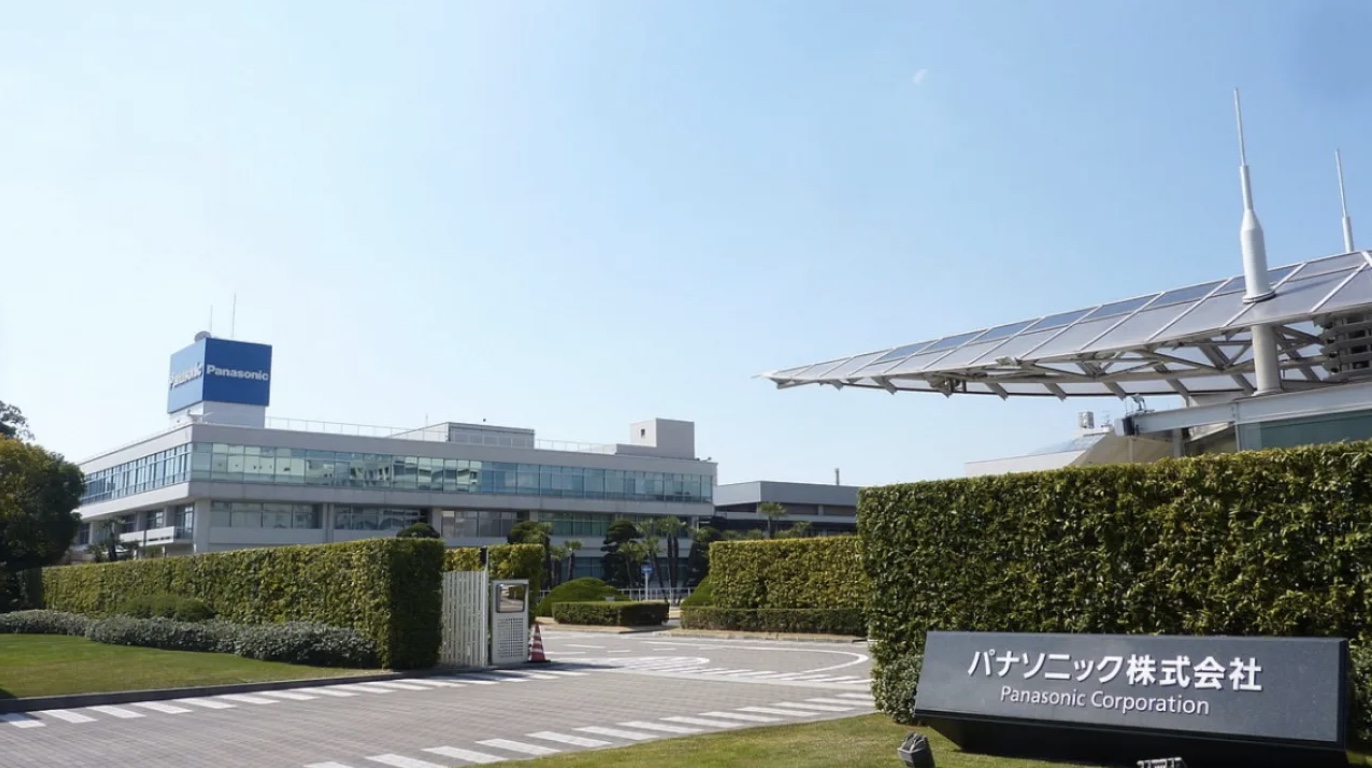 The following statements were also used in the statement:

“After detecting the unauthorized access, we immediately reported the incident to the relevant authorities and implemented various security measures, including steps to prevent outside access to the network.”

In addition to the investigation by the authorities, Panasonic said it was working with a specialist security agency to investigate the data breach and determine what data was compromised, and apologized to its customers for this incident. 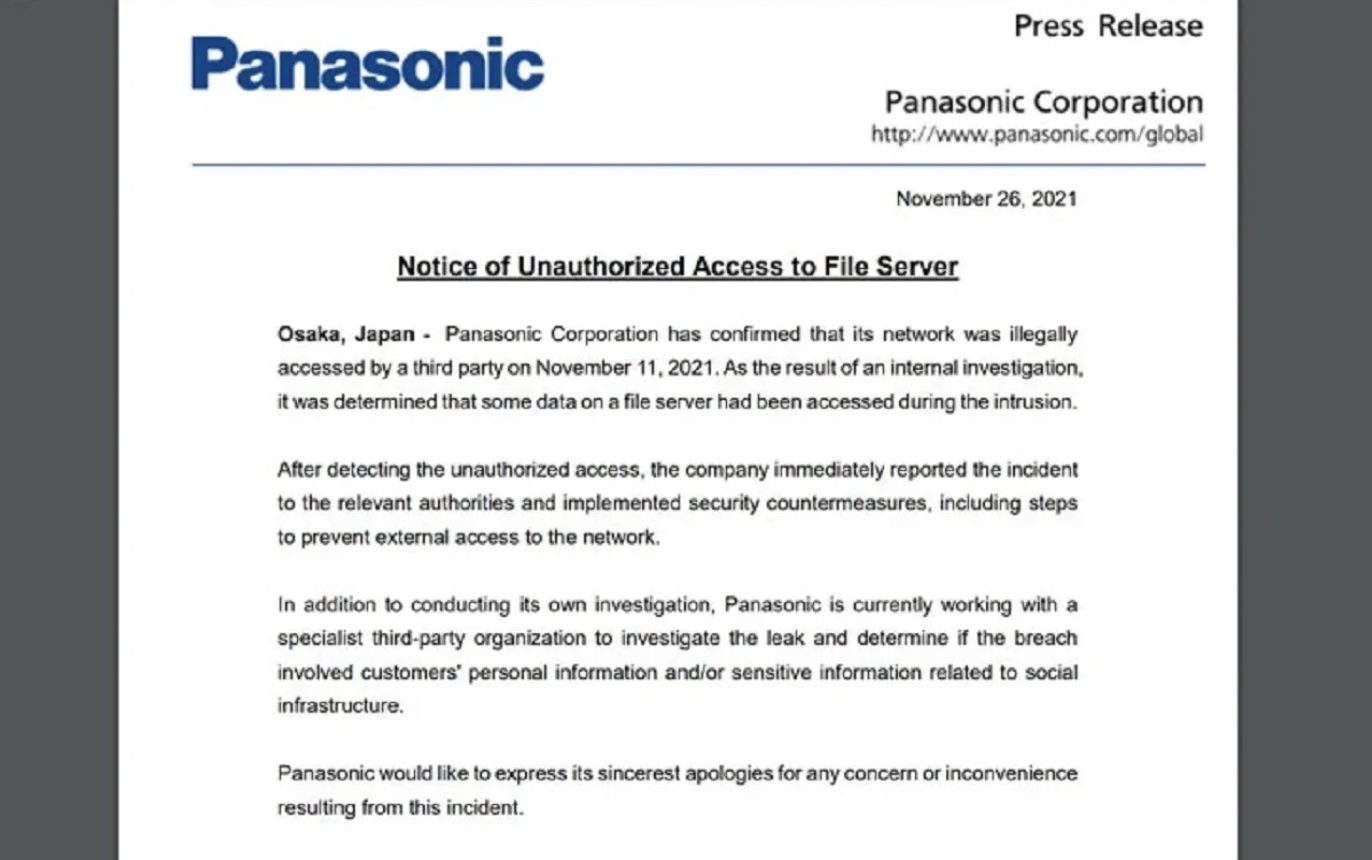 As it will be remembered, the company was cyber-attacked by Indian hackers last year. In fact, as a result of the attack, 4 GB of data was lost, including financial information and e-mail addresses.

So what do you think about this subject? How can the increasing cyber attacks be prevented? Do not forget to share your views with us in the comments section.