Home Crypto The famous stock market platform was hacked! Millions of accounts are in... 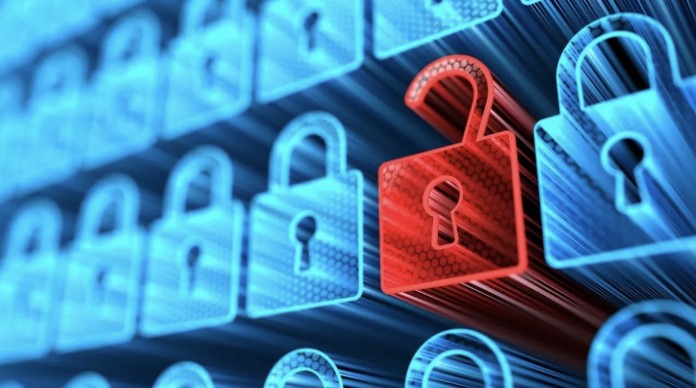 The famous exchange platform recently announced that it was hacked in a statement. At this point, millions of accounts are at stake.

With the development of technology, there has been a serious increase in the number of cybercrimes in this area. Especially with the significant appreciation of crypto assets, which are seen as the money of the future recently, the appetite of hackers is increasing, while exchanges and platforms focused on these currencies are also becoming the main target.

A new one has been added to these recently. The famous US-based stock exchange platform announced that it was hacked in a statement. According to the information received, millions of accounts are at risk.

Robinhood, one of the famous stock exchange platforms in the USA, which is known for not receiving commissions from the transactions made, announced last Monday that it was hacked on November 3, 2021, and as a result, the personal data of over 7 million users was seized.

According to the platform’s claim, the hacker infiltrated Robinhood support systems during a phone call with a customer service representative and obtained a list of approximately 5 million users’ email addresses and the names and surnames of over 2 million people.

At the same time, the personal information of many people, such as the name, surname, date of birth and e-mail address of a group of 310 people, and extensive account information of 10 people, compared to others, fell into the hands of the hacker. 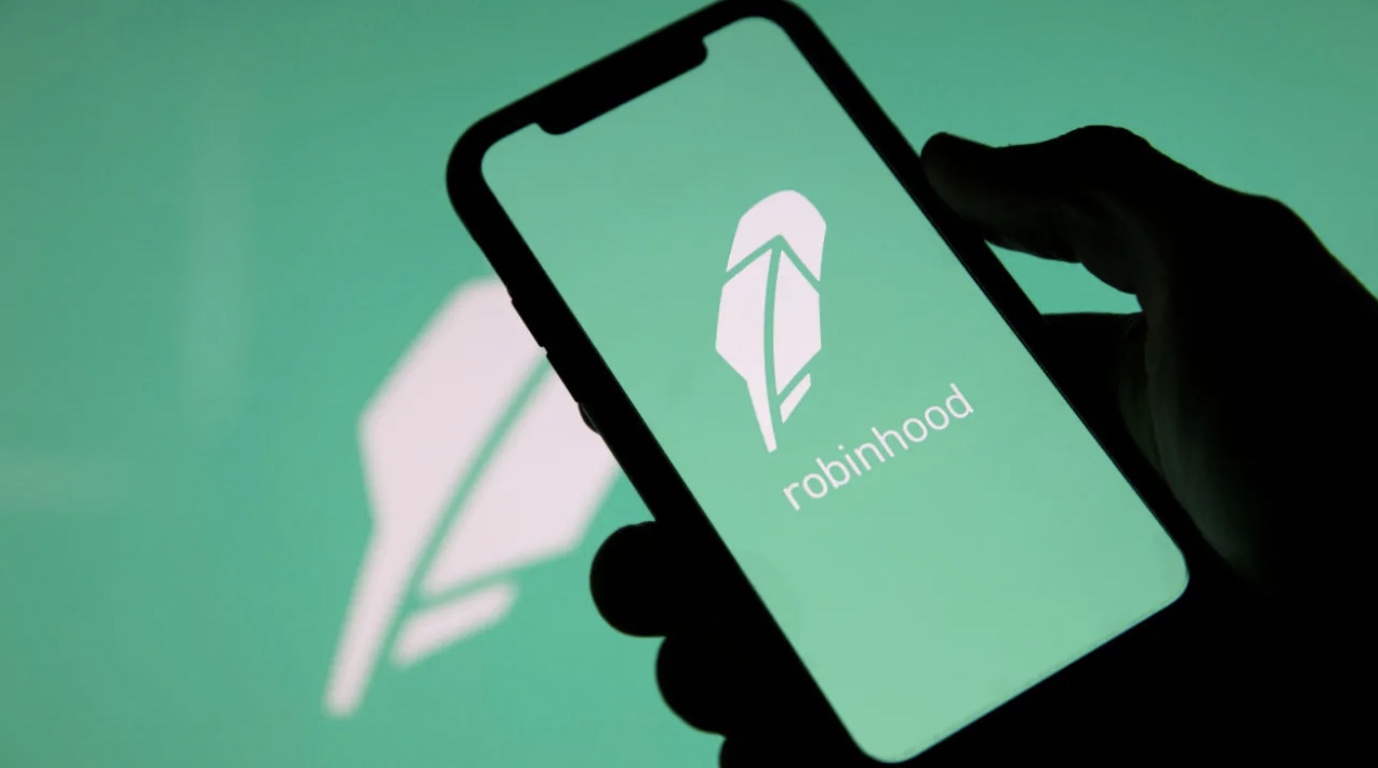 Robinhood hacked
Robinhood did not provide detailed information about the “extensive information” obtained despite the request from users, while a spokesperson for a platform that recently contacted The Verge stated that the hacker did not have any payment information such as security number and bank account number of any user.

In addition, Robinhood, who stated that they have taken the attack under control as of now, announced that the hacker demanded a ransom payment in return for the information in his possession, and that at this point, law enforcement was contacted. For now, the platform, which refrains from giving clear information about whether the ransom payment was made or not, resorted to the help of Mandiant cyber security firm to investigate the process deeply.

So what do you think about this subject? How can cyber attacks, which have increased recently, be prevented? Do not forget to share your views with us in the comments section.

What is Convex Finance Coin?