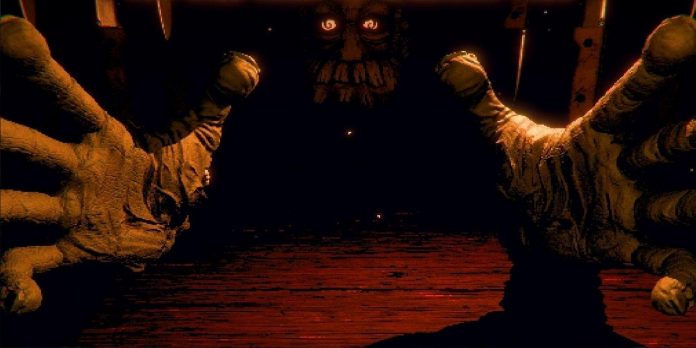 Inscryption was released on PC on October 19, 2021. The game, published by Devolver Digital, initially gives players the opportunity to assemble a deck in the roguelike genre, where they must collect useful cards to advance through the game. However, unlike other similar games such as Slay the Spire, Inscryption changes the way the deck is built in each of the three acts, gradually changing the way the game is played as it combines elements of roguelike with quest mechanics. Inscryption turned out to be an incredibly popular game at its first launch, conquering the community and getting into many lists of the best indie games of 2021.

Now, almost a year after Inscryption was made available to PC players, it is available to PlayStation 4 and 5 owners. The pre-order package for the game is currently available on the PlayStation Store, confirming a starting price of $17.99, which includes a 10 percent discount for PlayStation Plus subscribers. According to the store’s page, Inscryption is coming out on August 30th for PS4 and PS5, just before another big hit in the form of The Last of Us Part 1 is released on PlayStation 5.

It is currently unknown whether the release of Inscryption for PlayStation will include any new features, but many are just happy to see that such a game with good reviews will appear on Sony platforms. As already mentioned, Inscryption has been widely praised for the way it plays with the player throughout, first appearing as a simple card game, and then including the destruction of the fourth wall, meta-plot and much more, which gave the indie title an additional level of tension to its horror.

Given that the developer of Inscryption has previously worked on Pony Island, another game that at first glance seems innocent but hides dark secrets, perhaps one should have expected some roguelike twists when building a deck. However, the complexity of Inscryption is seen as going beyond the simple twist that the game is much darker than expected, and its meta elements tell the story of a potential YouTuber trying to showcase an unreleased version of a card game that has a dark side. the secret is moving the Inscryption through retro styles and genres.

Given the success of Inscryption, many fans have asked for the continuation of the award-winning game, considering it a unique approach to card games and bagels. However, since Inscryption is coming out for the first time in 2021 and the PlayStation version is on the verge of being released, it may be some time before this award-winning indie hit gets a sequel.

What Was BLACKPINK Called In Pre-Debut? The Beginning Of The Idol...