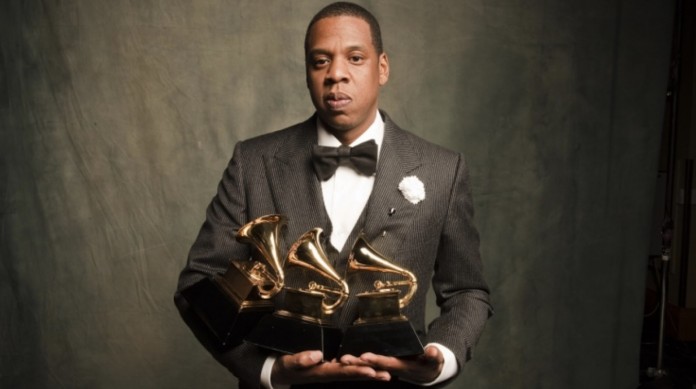 Instagram, one of the most popular social media sites today, also attracts celebrities. Celebrities on the platform reach millions of followers in a short time, earn money and expand their audience. However, some names do not use social media as actively as others.

Jay-Z, one of the celebrities in question, has given up on his decision. Surprisingly, the musician, who opened an Instagram account, only followed his wife Beyonce. The most surprising thing was the number of followers he gained in a short time. In addition, the famous rapper, who shared a story and a post, broke a record in 13 hours.

Jay-Z gained millions of followers on Instagram within hours

Jay-Z, who decided to join the popular photo sharing platform Instagram, opened an account on Instagram about 13 hours ago. In his first post, the famous rap artist featured the poster of the new Western movie ‘The Harder They Fall’, which he produced. The famous star, who went viral in a very short time, reached 1.9 million followers.

Shares, on the other hand, attracted great interest. Jay-Z’s first post has 666,000 likes and 30,000 comments. One of the names who commented was Mark Zuckerberg, the founder and CEO of Facebook. The famous billionaire greeted the artist with an emoji.

The famous name, who has only had a Twitter account, has been using the same account since 2008. However, despite such a long time and reputation, he only has 3 million followers. This reveals the size of Instagram’s audience and its interest in celebrities.

So what do you think about this subject? Will Jay-Z manage to gain the most followers in 24 hours? You can share your views with us in the comments section.