Home Crypto The famous Kryptonite: this meme coin is better than bitcoin! 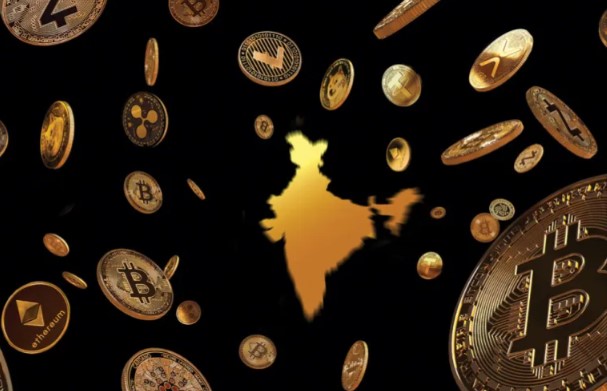 A year later, the first investor and ardent Bitcoin supporter Roger Ver appeared on Twitter again, promoting the popular Dogecoin (DOGE) meme coin for payments through the world’s first cryptocurrency in an interview. Here are the details…

In an interview with Bloomberg , the founder Bitcoin.com He said that he is a big fan of Dogecoin, the oldest and most popular meme coin, because of its fast transaction times and low fees. Although Ver has been a Bitcoin supporter for many years, he now spends his days as an evangelist for Bitcoin Cash (BCH), an altcoin that split from Bitcoin after a block size dispute. Roger Vera ‘s statements included the following statements:

Dogecoin is significantly better, cheaper and more reliable [than Bitcoin]. If I had to choose three contenders for the world’s dominant cryptocurrency; it would be Doge, Litecoin and Bitcoin Cash.

Ver also expressed his support for the takeover of Twitter by the honorary CEO of Dogecoin, Elon Musk, saying: “It will definitely make Twitter more attractive. “I am very grateful to Musk for calling for censorship.”

Ver says that Bitcoin Cash is the true vision of Bitcoin creator Satoshi Nakamoto, and claims that although he is one of the biggest supporters of cryptocurrency, he does not fully support BCH. Ver said: “I’m definitely a cryptocurrency whale, I’ve always had a very diverse basket of cryptocurrencies. I’ve never been a Bitcoin or Bitcoin Cash maximalist,” he says.

Returning to Twitter, Ver drew attention to the first principles of cryptocurrencies with his second tweet after a break on April 28. According to him, depository wallets, such as those used by traders interacting with centralized exchanges, will cause Bitcoin to lose the “key”. As we reported on Somagnews, non—custodial wallets, where the user has control over assets, are what sets Bitcoin apart from banks and other financial products.