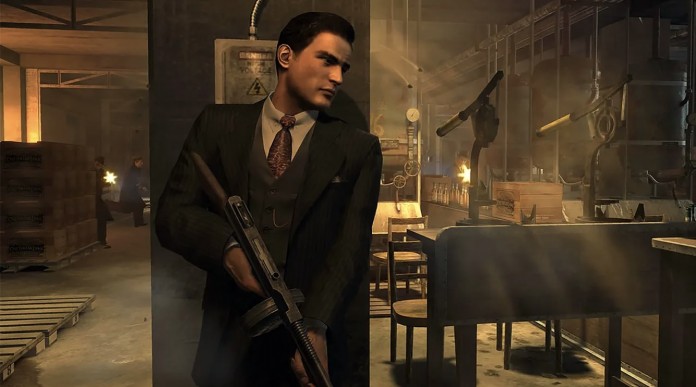 Take-Two announced that it has canceled the $53 million project it was working on. In this context, employees within the company were concerned.

Take-Two held a meeting with investors today. In this context, he announced that he had canceled a $53 million project. Some sources stated that the production is a game called Volt developed by Hangar 13. In addition, it was said that it was inspired by the game called Destiny and will be a third-person action game.

Some developers at the studio were surprised by the cancellation decision. At this point, suspicions of a possible dismissal began to form. As noted by Bloomberg, Volt has been in development since 2017. Sources have revealed one unique aspect of the three-player co-op game. At this point, he said the studio was using a technology where enemies came together to create more formidable enemies.

Hangar 13 studio head and founder Haden Blackman provided some information to staff in an email. Here is the information: “I know this will come as a shock, but I wanted you to hear from me first and provide context. We’re sure there are plenty of opportunities for Hangar 13 staff to work on other games in development, both at H13 and across the tag. 2K also reassured me that the company believes it can be a critical and commercial success and that we will begin developing projects in the near future.” 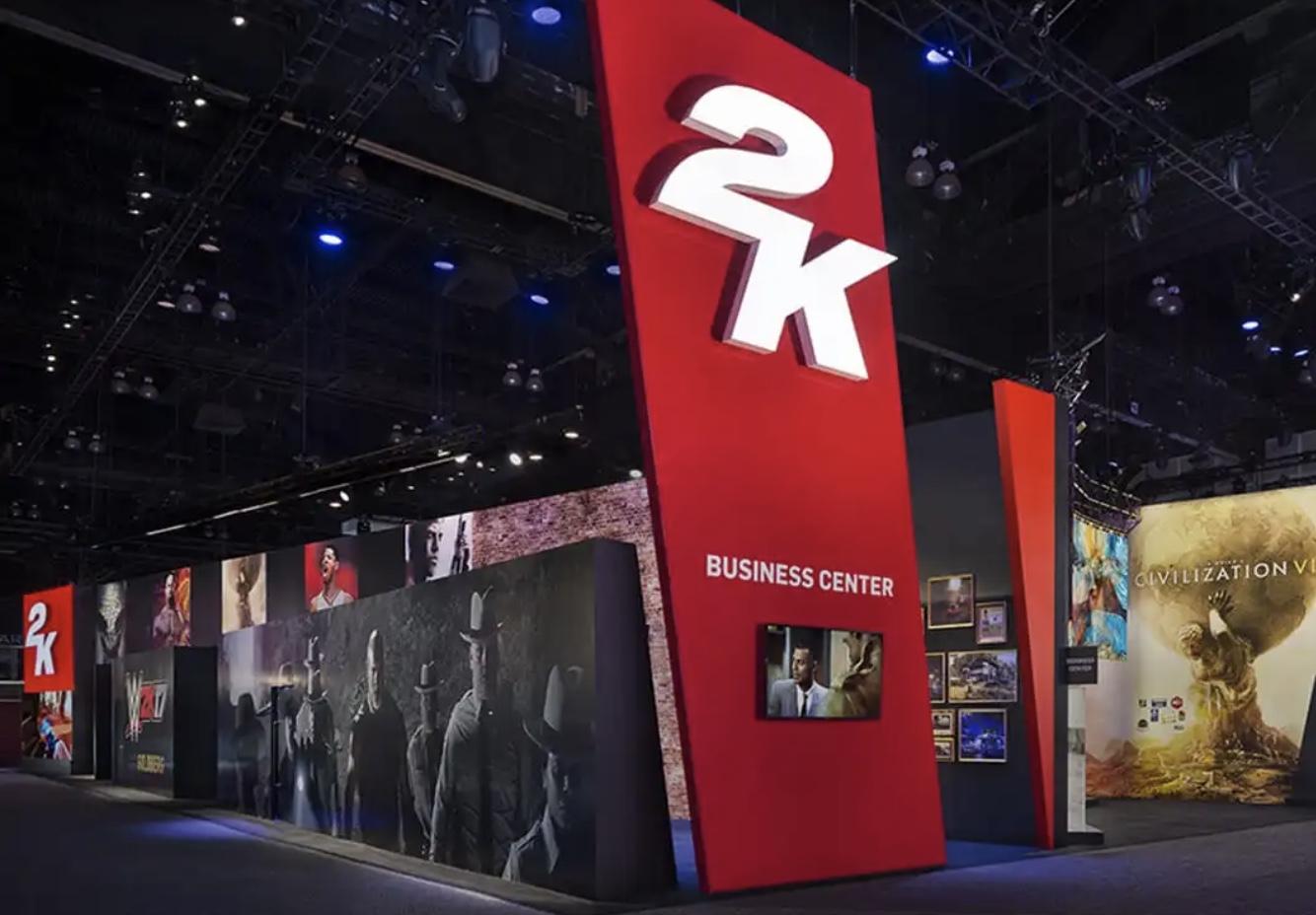 Cancellation of the project affected 200 people

The project, which started with the name Volt, actually comes from Voltron. Because the production includes arcadey with action, tank, healer, DPS roles and lots of transitions. Sources stated that the cancellation of the project affected about 200 people.

Hangar 13 was founded in 2014 by 2K Games. A year later, he announced the game Mafia 3. The production was released in 2016. However, parent company Take-Two failed to achieve the Metacritic score or sales figures it had hoped for. The studio had turned its target to Mafia 4, but these plans were canceled. Instead, it started working on a new IP called Rhapsody in 2018. This project also never materialized. When we look at it, we see that Rhapsody has turned into Volt today.

Following these events, the studio experienced layoffs in 2017 and 2018. A meeting was set for Thursday to discuss the studio’s future. Most of the developers are currently working remotely due to the pandemic.

What do you guys think of Hangar 13 and Take-Two? Don’t forget to mention your ideas in the comments section!

Missing the origin story of the Fantastic Four in the MCU...