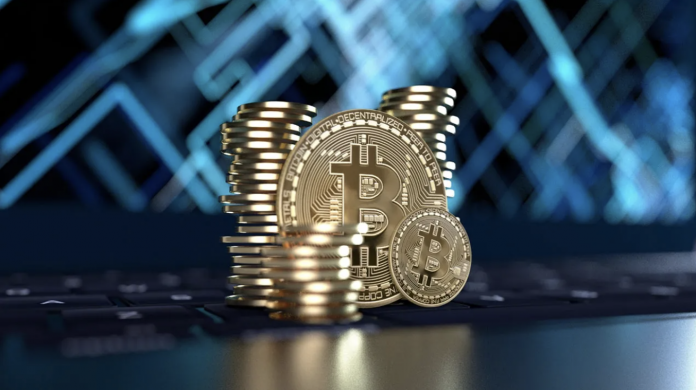 After a Turkish tweet shared by Gate.io on social media, the eyes were turned to company officials.

Gate.io, which is among the largest exchanges in the crypto money market in terms of transaction volume, has been operating since 2013. Gate.io, known as an altcoin exchange, trades 180 different cryptocurrencies. A post made by the company on its social media account has cast doubt on users.

What did Gate.io say ‘stop’ to what?

Gate.io tweeted “stop it” from its Twitter account this afternoon. After or before the tweet is in doubt. Sharing only these two words, the company has not yet clarified the subject. However, users on social media created a panic atmosphere by putting forward various conspiracy theories.

According to some, Gate.io may have been hacked and the data inside may have been hacked. On the other hand, there are those who claim that Gate.io tweeted “stop it” to make his name known in Turkey, that is, to do PR. Unfortunately, the truth of these rumors will not be understood until an official statement is made by the company.

How do you explain the mysterious posts coming from both Gate.io and Binance wing out of the blue, and that there is no explanation given by the authorities? Do not forget to share your ideas in the comments.