Home Entertainment The family of the boy who died at Astroworld is happy about... 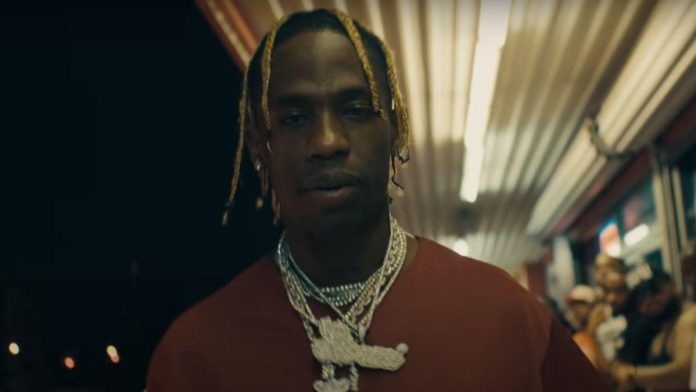 It’s been more than six months since ten people died and dozens more were hospitalized during Travis Scott’s performance at the Astroworld Festival in Houston, Texas. Hundreds of lawsuits were filed after the tragedy, including one against a nine-year-old child who later died from his injuries. Ezra Blount’s family is continuing the lawsuit, and their lawyer recently spoke out after Scott reportedly bought a $5.5 million luxury car.

Bob Hillard, representing the Blount family, turned to TMZ after the news of the Bugatti Veyron Chiron Super Sport purchase became public, and told the publication that he considered it “excessive” and not the best view. The party to the lawsuit believes that if Travis Scott, who also founded the Astroworld festival, had spent at least half of the amount spent on the car to strengthen security measures at the event, there would probably have been a different, less deadly result.

There were security issues at the Astroworld festival long before Scott’s performance. There were several violations at checkpoints, and allegedly a lot of people without tickets got to the event. When the performance began around 9 p.m., thousands of people moved forward, causing many to be trampled or crushed. The performance was stopped several times due to injuries in the crowd, but eventually it continued, causing many to wonder why it wasn’t stopped and who knows what information when.

When the full extent of the tragedy became known, Scott released a statement saying he was “devastated” by what had happened and would work with police to help with their investigation as much as possible. The subsequent trial is likely to last for years, given the number of individual cases and the number of companies involved, including Live Nation, which organized and hosted the event. For a detailed look at exactly what happened and all the parties involved, you can check out the Houston Chronicles reports, which have prepared a full report and written many detailed articles.

Travis Scott has not commented on the concerns of this family, and given the ongoing lawsuits, it is unlikely that he will do so. Since the Astroworld tragedy, Scott has had another child with Kylie Jenner. He also took an extended break from performing, but returned in May for a concert in Miami. He also has several upcoming dates planned.

After the events at Astroworld, many musicians made statements and called for increased security measures at concerts, as well as for increased concern of concertmasters for the protection of people around them at concerts. There has also been more talk about festivals of all ages and whether more rules should be introduced about which events minors can attend.

The two ‘giant’ was over the clubhouse wind