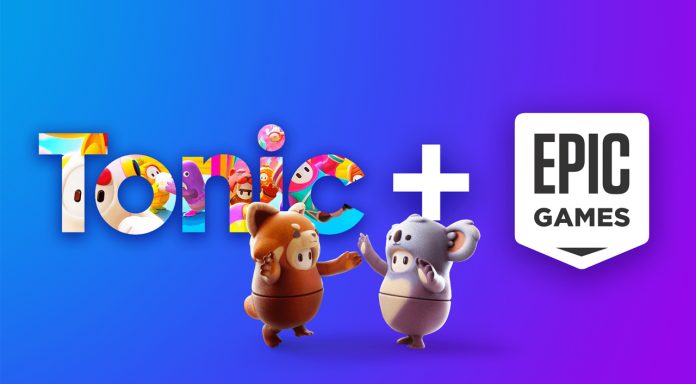 Epic Games has been in the digital game market for a long time and is trying to increase its share in this market with its own digital game store. With some advantages it offers to developers, it temporarily makes new games available to the Epic Games Store. With this action, Epic Games attracts users. With the Fall Guys move made by Epic Games, it will be able to attract more users to its platform.

Epic Games acquired Tonic Games Group, the parent company of Fall Guys developer Mediatonic. Both parties confirmed the acquisition by sharing blog posts after the acquisition deal was leaked by Bloomberg. Epic Games stated in the blog post that it aims to make the game a great experience for players on different platforms and will continue to invest. Epic Games had previously acquired Rocket League developer Piyonix. After this purchase, Rocket League became free. There is no information that Fall Guys will be free after this purchase.

“At Tonic Games Group, we often say that everyone deserves a game that feels like it was made for them,” said Dave Bailey, co-founder and CEO of Tonic Games Group. Epic Games is like a “home” for us. Epic Games has a mission to develop and support timeless games like us. We are excited to join our teams. ” made the explanation. In addition, the Mediatonic team stated on their blog that this acquisition will contribute to improving Fall Guys, reaching the game larger audiences and supporting the larger community even better. It is also in an advanced state in the Epic Games cross-platform multiplayer system. Dave Bailey points out that Fall Guys will also get better at cross platform.

There is currently no information about whether Fall Guys will be free or not. New decisions may be made for Fall Guys later.

Minecraft On Your Mobile Phone Latest 2021