Home Entertainment The Falcon and the Winter Soldier will have season 2? Sebastian Stan...

“As usual, I’m not sure what the next step is. We never really know. Maybe some people know, ”he said. However, Stan added that he will do basically anything Kevin Feige – the president of Marvel Studios – sends, being ready for new episodes of the series.

The speculations about a season 2 of The Falcon and the Winter Soldier are great, considering that the production has a premise that could extend with great ease, unlike WandaVision, Marvel’s first series on Disney +.

In this way, new missions could be explored with Sam (Anthony Mackie) and Bucky in charge, taking into account the likely rivalry with John Walker (Wyatt Russell), the new Captain America, and the heated participation of Baron Zemo (Daniel Brühl) and Sharon Carter (Emily VanCamp).

Could Hawk and the Winter Soldier: Marvel series have a second season?

To date, neither Marvel nor Disney + have commented on the production of new episodes for The Falcon and the Winter Soldier.

It is worth noting, in this sense, that because it is part of the MCU, it is likely that the series will only serve to introduce some stories and questions that should be developed later in other projects.

Marvel has been developing several projects directly for the streaming of Disney, including some that already have a premiere date scheduled for this year. However, Kevin Feige hinted, in recent interviews, that some productions might not just serve as miniseries.

Will it be the case of The Falcon and the Winter Soldier? 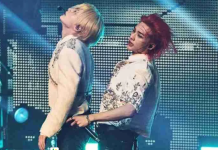 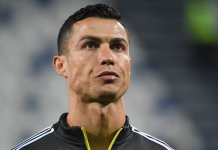 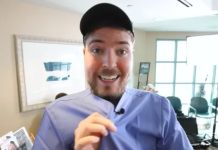 Formula Of Love: TWICE Reveals What Songs Their New Disc Will...