Home Entertainment The face of the cmonBruh smiley face on Twitch launches the channel... 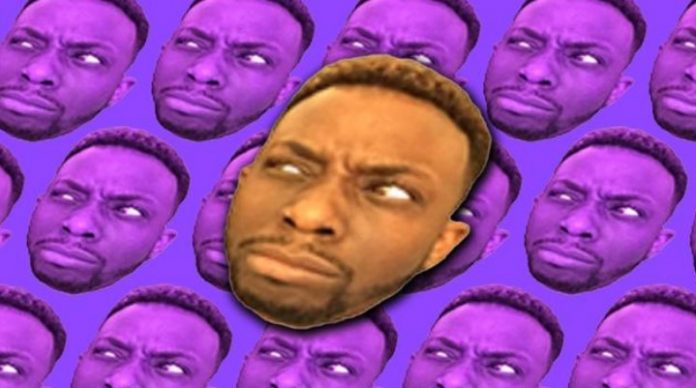 The former Twitch streamer who created the iconic emotion cmonBruh started broadcasting on the platform with instant success, and he states that the decision was made after the surgeon recognized him.

Twitch has a variety of free community emojis that every viewer can use, some of which live in notoriety and have had a big impact on the culture of streaming. These include emotions such as Pogchamp, Kappa and Trihard.

This will last until September 30, 2022, when the cmonBruh channel on Twitch will work for the first time. But it was only after his second and third streams — on October 1 and 2 — that viewers found out about his content.

cmonBruh starts streaming after being noticed by a surgeon

On October 1, cmonBruh will be broadcast on Twitch for 3 hours, attracting a maximum of 350 viewers, and will return the next day for another two-hour stream with a peak number of 113 viewers.

During his broadcast on October 2, the Internet icon explained in his chat why he decided to continue broadcasting after being immortalized as an emotion six years ago, and all thanks to a surgeon who was familiar with Twitch.

“I was prepared for the procedure with gas so that I could fall asleep. And one of the guys said: “You look familiar.” And I’m like, “Yeah? Who?” and he’s like, “I don’t know. I think I’ve seen you somewhere. Are you playing or something?”

He went on to explain how the man eventually raised Twitch’s emotions and asked: “Wait, are you cmonBruh? You look a little like him, but you’re not orange.

He then revealed that he was actually a Cmon Bruh, to which the surgeon replied, “Hey, this is crazy! I’m going to operate on cmonBruh.”

Pokemon Black White 2 Made by Finneon Lumine it is completely...