Home Entertainment The expected The Day Before video released 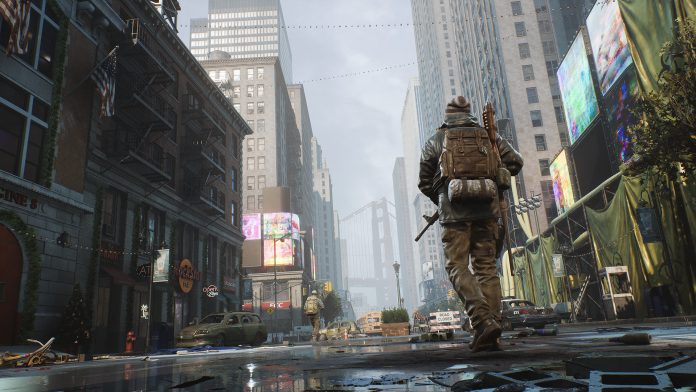 Survival games attract the attention of most of us with the atmosphere they live. We are in a pandemic process where the world is still in the process of circumventing and this situation was content for game studios. The gameplay video came from the highly anticipated game The Day Before debut this year.

The Day Before gameplay video released

Designed as an open world and survival game, the production takes the scenario of the apocalypse experienced after the pandemic. In the game, we will be dealing with people and zombies killing each other for food resources. After the pandemic, we will have to survive somehow in the race that survivors enter to gather resources. We will also be able to sell the resources we have collected and establish a trading network. The availability of single player and multiplayer support excites us as we can play a survival multiplayer game. Now let’s move on to the official gameplay video of the game.

Although the game’s Steam page has been created, it is not known for certain when it will exit. However, in line with the estimates made, we can target the second quarter of this year. We cannot help but say that the game is very similar to Tom Clancy’s The Division in both its story and gameplay. The Division, which is the subject of a similar scenario, was quite successful. You can reach the Steam page of the game that will be released for PC here.

The Ghost of Tsushima: the consequences of loss — which hostage...

Clerks III and Kevin Smith talk about how the original version...