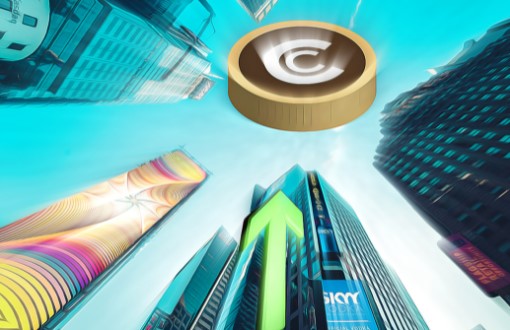 London-based cryptocurrency exchange Bitstamp announced in a blog post this week that it will list the popular altcoin Avalanche (AVAX) cryptocurrency.

This announcement by Bitstamp caused the altcoin price to change direction. The price can start a rapid rise.

Bitstamp, Europe’s largest cryptocurrency exchange, announced that it will list the popular altcoin Avalanche (AVAX) and Wrapped Bitcoin (wBTC), an Ethereum token that aims to represent Bitcoin (BTC) on the Ethereum blockchain. announced.

The giant exchange will allow investors to trade these cryptocurrencies to be listed against the Euro and Dollar.

In the statements made by Bitstamp, it was reported that the listing will start on March 10, but at this first stage of the listing, only incoming tokens will be accepted.

On March 11, cryptocurrencies will be in post-only mode. Limit orders will start to match shortly after Bitstamp enables full trading. With the provision of sufficient liquidity, the Exchange will allow all transactions to be made with these altcoins.

Popular cryptocurrency Avalanche (AVAX) has pulled back a bit with the decline in the cryptocurrency market in recent days. However, today, both with the change of direction of the market and with the effect of the news from Bitstamp, it started to increase again.

The popular altcoin experienced a rapid decline in the past few days and fell to the level of $ 71. However, this listing news caused an increase in the price of the altcoin.

After the announcement, the popular altcoin started an increase from $ 71 and rose to $ 76 levels.

Europe’s largest crypto exchange Bitstamp announced last December that it would add support for the Shiba Inu, but the listing of the token was delayed due to technical issues. It is still unclear when SHIB will be listed on the stock market.

Founded from the ground up in August 2011, Bitstamp remains a leading industry player with a daily trading volume of $267 million.