Home Entertainment The Expected News For The First Movie To Be Shot In Space... 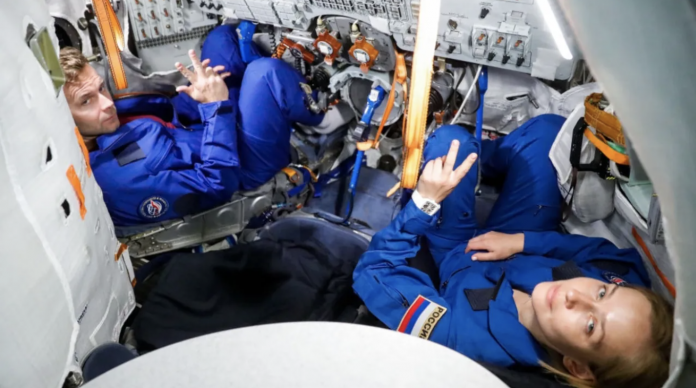 The first movie to be shot in space is from Roscosmos… The Russian space agency made a new announcement and announced that the film crew was approved. Here are the details…

The Russian Federal Space Agency, or Roscosmos for short, gave approval for the first movie to be shot in space. Earlier this year, Elon Musk and then Roscosmos announced that they would shoot a movie in space. Roscosmos, who has been preparing for a long time, announced the name of the film as Vizov (Test).

The film crew was also announced in May. Accordingly, actress Yulia Peresild will play the role and the director Klim Shipenko will shoot. The duo completed their space training at Russia’s Yuri Gagarin Cosmonaut Training Center.

What will the first movie to be shot in space tell about? 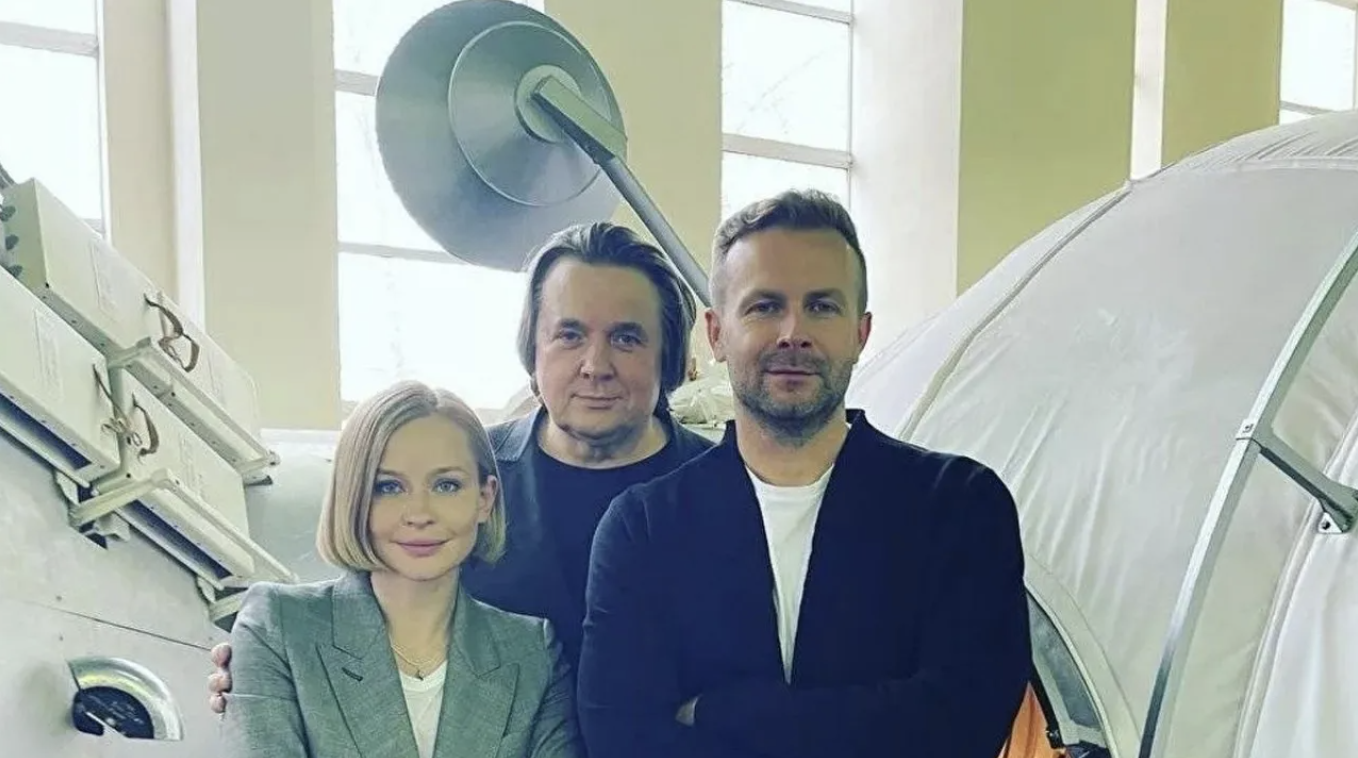 The subject of the movie Vizov has also been announced in the past months. Peresild, who will play the role of a doctor in the movie, will travel to the space station to treat a cosmonaut (Shkaplerov) who is too sick to return to Earth.

Meanwhile, Roscosmos will launch the Soyuz MS-19 spacecraft that will carry the crew tomorrow. The address for the launch is the Baikonur Space Station in Kazakhstan. In addition, the film crew will return to Earth on October 17. Cosmonaut Oleg Novitskiy will lead the two civilians on the return journey. Cosmonaut Shkaplerov will continue to work at the station.

NASA will bring historical moments together with the audience. It will broadcast the launch moment and the film crew’s meeting with the astronauts on the space station live on NASA TV and on the agency’s website. Meanwhile, also in May, NASA announced that it would be working with Tom Cruise, director Doug Liman, and SpaceX on the film project.