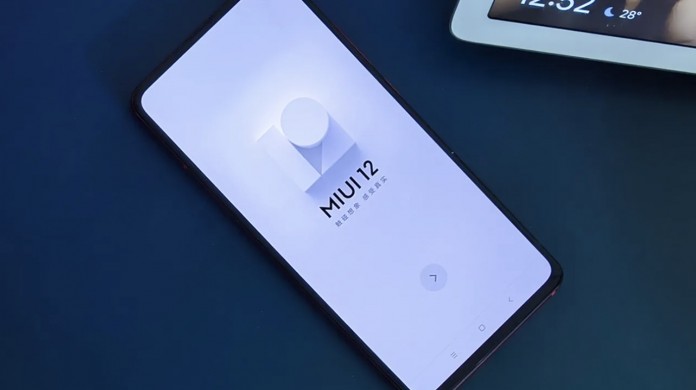 The long-awaited statement from Xiaomi has come. The company’s new interface, MIUI 13, will be released soon.

Xiaomi is among the technology companies that are growing day by day. It manages to attract the attention of many users, especially with its affordable devices and smart home products. In addition, it succeeds to a great extent to satisfy users with the technologies it offers.

The company recently announced the release plan of the improved and 3rd stable version of its own interfaces MIUI 12.5. If there is no problem in this plan, the new version will be fully available at the end of December. So, when will the next generation interface MIUI 13 appear?

MIUI 13 will be coming soon!

Last night, Lu Weibing, general manager of Redmi, one of Xiaomi’s group companies, shared a post on Weibo, known as China’s Twitter. After this sharing, most technology lovers were excited. In the Weibing post, he said that the new MIUI 13 version will be introduced soon. 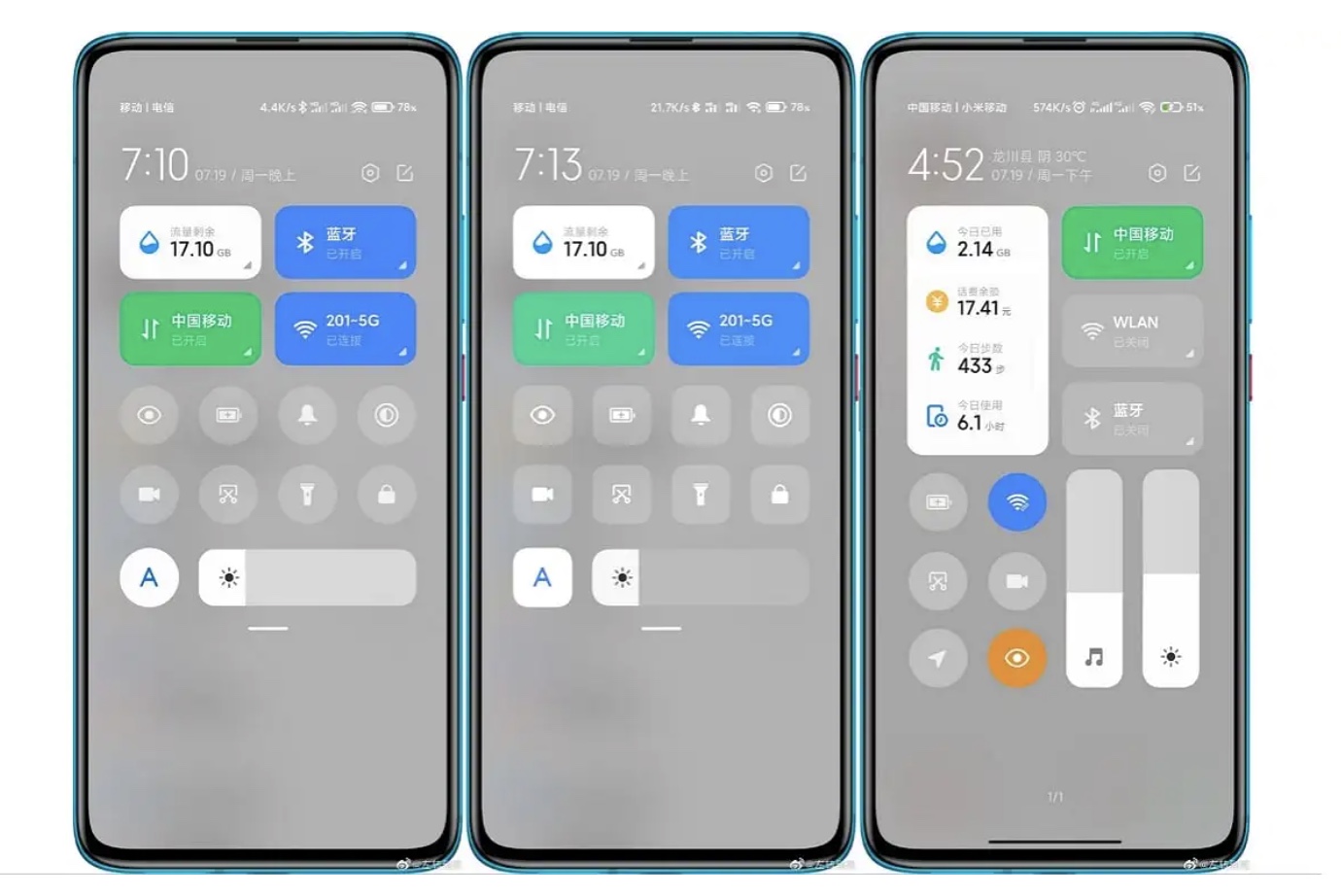 MIUI 12 was introduced at the end of last year. With MIUI 12, new improvements in animations and security appeared. With MIUI 13, which is expected to be introduced this year, more advanced technologies will welcome us.

Xiaomi explained why 5G phones using MIUI run out of charge quickly!
According to IT Home, Xiaomi has released an official post. In this list, it is explained why devices with 5G and using MIUI quickly run out of charge. The first on the list is that location services are turned on, with 18%. It is followed by 17% of applications consuming too much power. In addition, keeping the screen on all the time and using it at the highest brightness are among the reasons why the battery drains quickly. 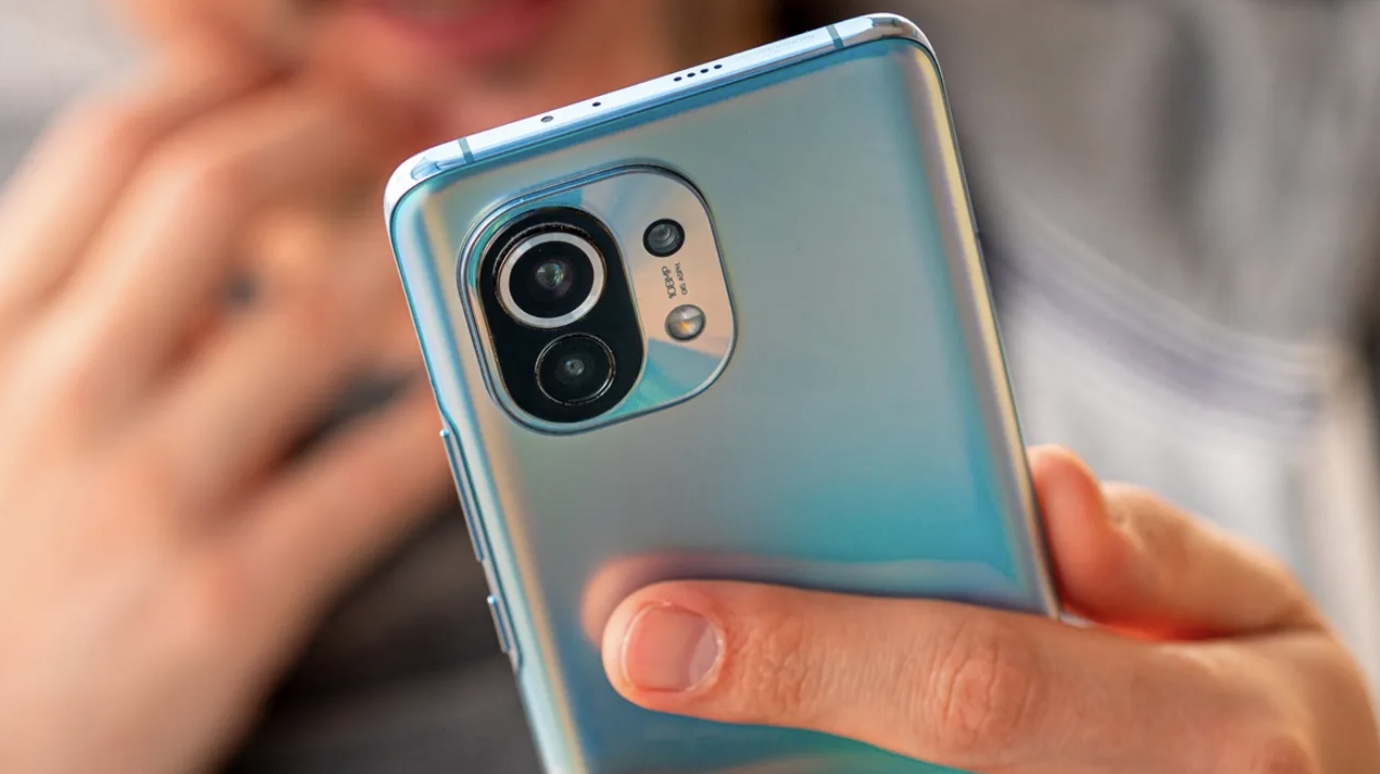 Xiaomi assistant general manager Qiao Zhongliang suggested turning off location services when not in use to prevent this situation. In his statement, Qiao Zhongliang said that if location services are turned on, some applications are activated in the background and reduce the battery. So, what are your thoughts? What do you think about MIUI 13? Do not forget to leave your comments and opinions below.