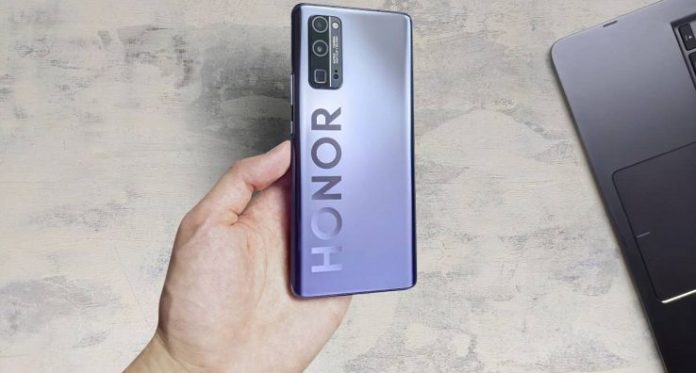 Honor, who grew up under Huawei, one of the Chinese technology companies, continues to proceed in his own way after leaving that company completely. Honor, which released its first phone independently yesterday, was appreciated by many users with its very nice features.

Honor officially announced its first smartphone, the Honor V40, as the company took its own path during the launch event in China yesterday. The company’s newest product, the Honor V40, was first sold in a short time and reached very high sales numbers.

According to data provided by Reuters, Honor CEO George Zhao announced that the company has signed not only with Qualcomm, but also with major mobile processor suppliers such as Intel and MediaTek.

In addition to securing mobile processor resources, Honor; It also signed agreements with major supplier companies such as AMD, Microsoft, Samsung and Sony for various components.

“The past five months have been an extremely difficult but successful time for Honor,” Zhao said in a statement. In another statement, Honor said that with the company’s independence, it paved the way for penetration into the middle and high-end market, as well as to expand into the international market.

Similarly, the company started its work on the ecosystem market with its internet of things (IoT) strategy. Therefore, we can see many other product launches in the near future, including smart TVs, smart watches, laptops.