Home Tech The expected feature on YouTube has finally arrived 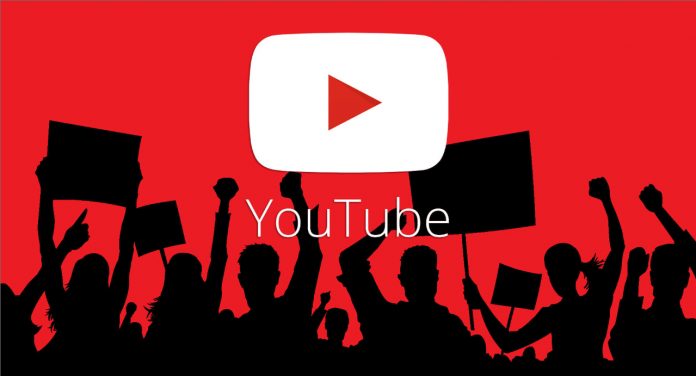 Popular video hosting service YouTube continues to offer innovations to take the user experience to the next level. In this context, YouTube has finally released the expected feature for its web version.

YouTube continues to publish updates periodically in order for both application users and web users to use the platform more efficiently. YouTube’s last major update came on the web.

Users on YouTube Web will now be able to use the voice command feature. In addition, an innovation that came with this update was in the automatic play control. Users can now access autoplay control from the player within the video.

The voice search feature, which has been brought to the web version for quick search and hands-free navigation commands, has been actively used on the mobile application side of the platform for a long time and is highly preferred by users. Adding this feature to the web version is expected to be welcomed by users.

The voice search feature in the web version of YouTube, which is smart enough to recognize natural language commands, adopts the same working logic as its application on Android and iOS. You can use the feature by clicking the microphone icon on the right of the search field. When you click on the microphone, a window will appear as “resting”. After you see this window, you can speak and make the call you want.

However, before using the feature, let’s mention that you have to give microphone permission to YouTube.

How Fortnite Map Will Look in ‘Part 2: Season 2’