Home Tech The expected feature has arrived on Nintendo Switch! It’s been 4 years since Nintendo Switch was released. It has received many innovations and updates in such a time. Now, the platform adds Bluetooth audio support. The company added the feature to the device as a main feature with the recent system software update v13.0.0.

The support page at Nintendo points out a few limitations about Bluetooth audio support. First of all, when using the feature, a maximum of two wireless remotes can be paired with one switch. In this case, the headphones are disconnected during local communication while playing a multiplayer game.

Nintendo Switch connects only one audio device under Bluetooth audio support
Nintendo stated that only one Bluetooth (BT) audio device can be connected to the Switch platform at a time. He explained that in this case BT microphones will be out of use. Among the update features coming to the platform is the option to update the firmware of any Switch Dock with LAN connection. 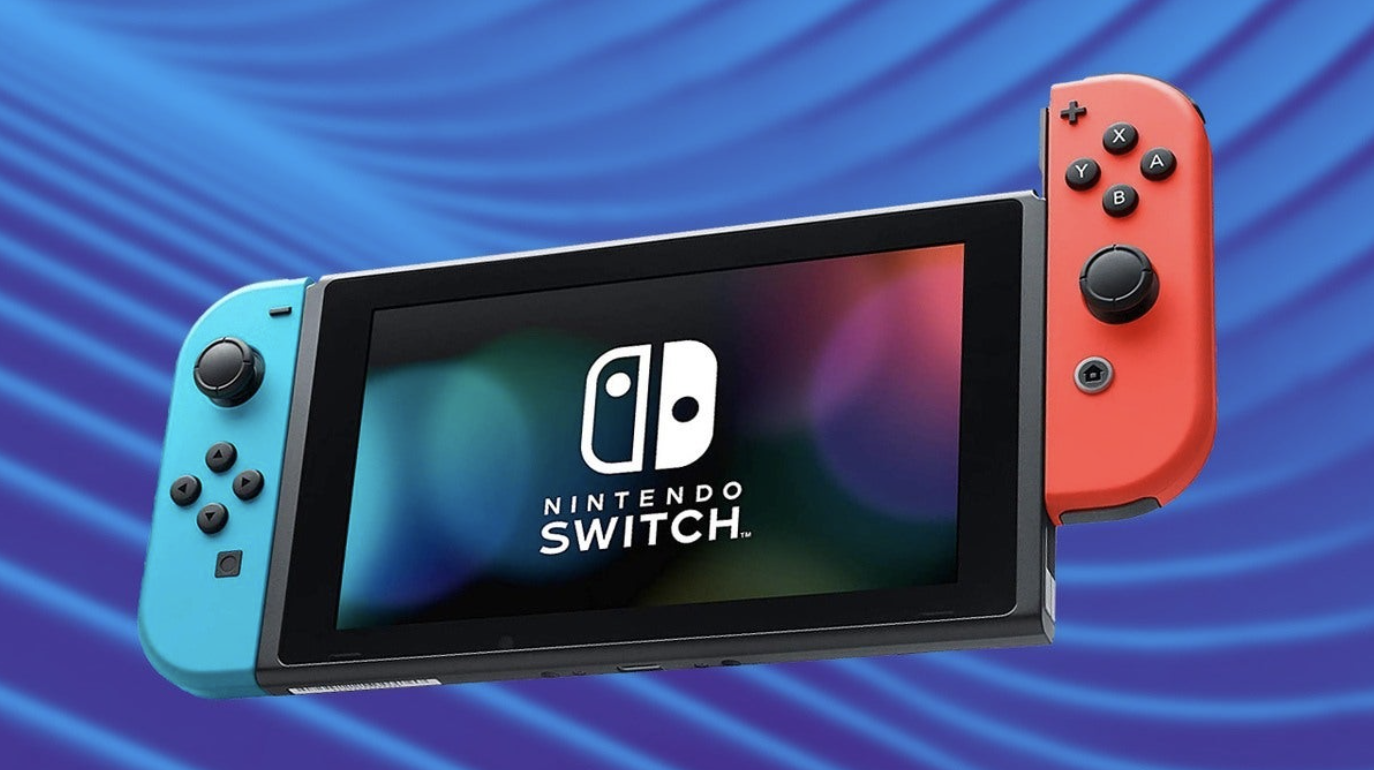 In addition to Bluetooth audio support, the Nintendo Switch platform also has the option to maintain a wired internet connection while Sleep Mode is active for a smoother download experience. Thus, it is aimed that you will not have any problems while downloading a game.

Finally, you can see that the Calibrate Control Bar option has changed to control the frequency of your wireless internet connection. So you now know whether you are using a 2.4 GHz or 5 GHz connection frequency.

What do you guys think about the new features coming to the Nintendo Switch platform? Do not forget to let us know your ideas in the comments section!

Chrome OS must win ‘Game Mode’ to be used with Steam