Home Crypto The expected date of Ethereum has been announced! Here’s what’s going to... 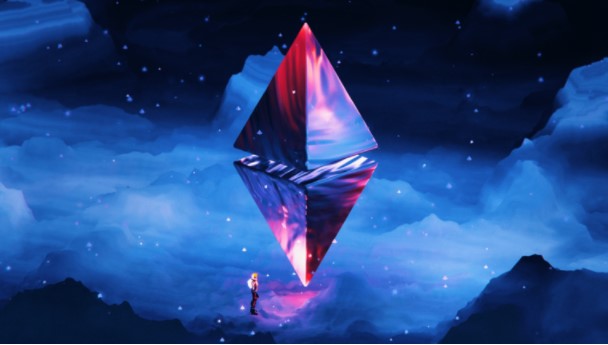 Ethereum is on the verge of adopting the Proof of Stake (PoS) consensus mechanism. We have entered the final phase of the “Merger”, which is called the merger of the Ethereum execution and consensus levels. For more information, keep reading Kriptokoin.com . You can see the price of Ethereum (ETH) and detailed market data here.

Ethereum has started working on updates after the merger

According to Ethereum core developer Tim Beiko, the Kiln test network will be the last publicly available test network to attempt to merge. In addition, Tim Beiko stated that Kiln Testnet is being tracked step by step. Many projects are being tested on Testnet, including Kurtosis, Tenderly, Lido, Uniswap, EthStaker, Infura and Blockdaemon, and developers are ready to fix any errors.

“Our top priority remains ‘Teaming Up’ with a new focus on testing,” said Tim Beiko, adding that they hope to finalize the applications, launch several short-lived development networks and collect feedback from application, infrastructure and tool vendors over the next month.

There is no date yet when all the problems will be solved, but the long-awaited complexity bomb will be implemented in the near future. Tim Beiko predicts that the impact of the update, which will make Ethereum mining less profitable, will begin to be felt from June.

Meanwhile, Ethereum developers are already exploring the post-merger blockchain era. Tim Beiko stressed that the work on the modernization of Shanghai began in the background. Describing it as “one of the biggest updates to date,” he noted that it will bring three major changes to Ethereum that will cover both the execution level and the consensus level.

According to experts, these changes, including EVM updates, withdrawals from Beacon Chain and discounts on L2 commission, will mark the beginning of Ethereum’s path to greater scalability and lower transaction fees. Other minor changes from the Ethereum Improvement Proposals (EIP) that are being worked on will also be packaged in Shanghai. In addition, the ecosystem is ready to launch Protocol Guild, an initiative to “provide token-based compensation to developers and client researchers.”

ETH Price Gets Support Due to Rising Expectations

The merger has become one of the centers of interest in the cryptocurrency market. Google Trends data shows that search queries for the term “Ethereum merger” are currently at an all-time high.

With all the hype around the merger, it is not surprising that the price of Ethereum is growing. Last month, ETH grew by 33.4%. At the time of writing, it was trading around $3,121, which is 0.62% less per day.