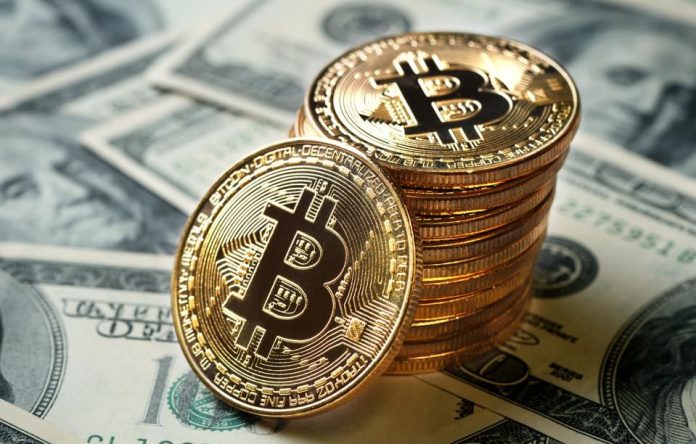 Guggenheim, which has more than $ 230 billion in assets under its management, has the right to invest $ 500 million in bitcoin indirectly as of February 1, 2021. The application made by the company in November 2020 became applicable as of the second month of the year.

Investment giant Guggenheim filed an application with the Securities and Exchange Commission (SEC) in the US to make bitcoin futures. While the application was made on November 27, 2020; It was stated that these procedures can be started after January 31, 2021 at the earliest.

Will be able to invest in Grayscale

The total value of assets under the Guggenheim’s management exceeds $ 233 billion. The company emphasized in its application to the SEC that it will only use the Macro Opportunities Fund to invest in bitcoin. This $ 5 billion fund allows the company to indirectly transact bitcoin up to $ 500 million.

In the application made by the company, it was stated that this money will be deposited in Grayscale Bitcoin Trust. As such, the Guggenheim will not be able to buy bitcoin directly, but GBTC instead.

Launched as of February 1

The Guggenheim was entitled to start these operations with the 31st of January behind. Although the Guggenheim has no obligation to buy GBTC, there is no legal trouble to prevent it from purchasing.

Some social media users who followed the flow of money in the market thought that a $ 483 million transaction made on January 31 may have originated from the Guggenheim. When the grayscale data is checked, it is determined that there was not such a large amount of money entering the fund at that time. It is known that this table is updated every few hours. 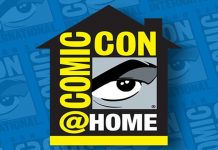 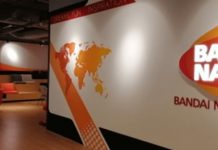 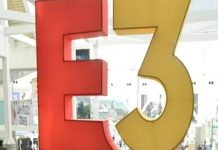