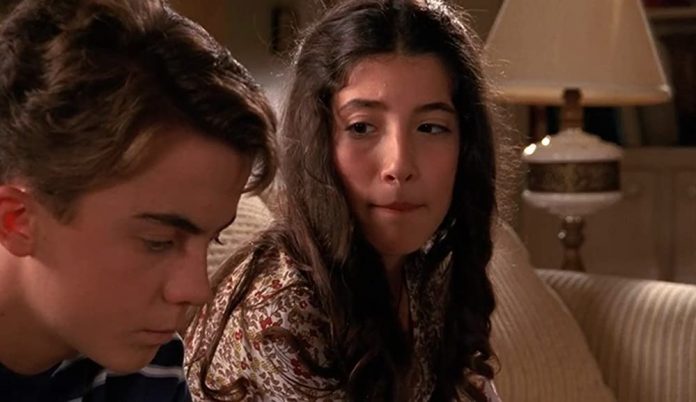 In our previous Malcolm in the Middle note, we told you about the actress who played Malcolm’s (Frankie Muniz) teacher’s character Caroline (Catherine Lloyd Burns). So this time we will talk about another secondary character. Cynthia.

She first appears as Malcolm’s classmate, in the episode Krelboyne, when he tries to stop her from throwing a party to avoid embarrassing herself, but Malcolm is the one who ends up with his foot in her mouth. He ends up falling in love with her later in the series, and she quickly rejects her advances after her return from France.

After the actress finished her stint at Malcolm in the Middle, Tania Raymonde never went too long without acting. She has appeared on various television shows, including NCIS, Medium, and CSI: NY.

She later landed a recurring role on Lost as Alex Rousseau, who was raised by the Others, but ends up helping her parents and the rest of the survivors. She eventually reunites with her mother, Danielle (Mira Furlan), but she is immediately executed for betraying those who raised her.

But recently, the actress has had a lead role in Amazon Prime Video’s Goliath as Brittany Gold. For three seasons, she has helped attorney Billy McBride (Billy Bob Thornton) revive his reputation after he had a fight within his career.

A fan notes how much Kris Jenner’s dress for Courtney’s wedding...