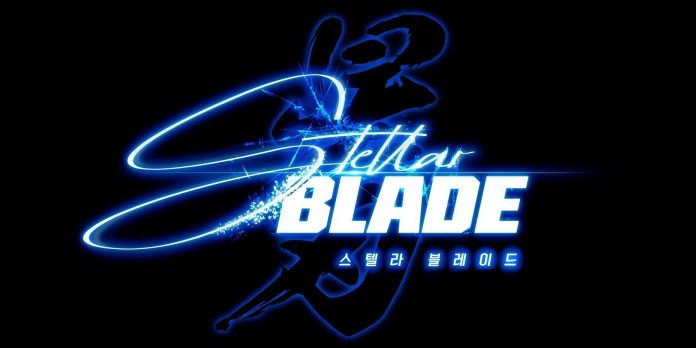 Korean game developer SHIFT UP has released a new trailer for his game Stellar Blade, which was originally known as Project Eve, during the presentation of the PlayStation State of Play. Stellar Blade is an exclusive for the PS5 console, due out sometime in 2023, and focuses on dynamic third—person combat.

Stellar Blade, at the time still known as Project Eve, was first unveiled during another PlayStation presentation last year, during which fans saw some gameplay, combat, and other details. The plot, setting and characters of Stellar Blade place it in the genre of science fiction and fantasy, which has recently received a lot of attention. Many fans seem to resonate quite strongly with games that seem far from reality, but still somehow manage to create a deep immersion, so much so that the role-playing aspect of the game becomes stronger.

The story seems to follow a post-apocalyptic society centered around the main city of Zion, which is built under a desolate wasteland that is the result of what caused humanity to fall into ruins. One of the main characters, Adam, reveals that people in the city are in a deep sleep due to “energy exhaustion”, which, if allowed to continue, will cause eternal darkness. The next part of the trailer demonstrates the battle of the game with the main enemies of Stellar Blade, known as NA:tives.

The combat in Stellar Blade is reminiscent of Nier Automata, as well as a Platinum game such as Bayonetta, since both a melee weapon similar to a sword and a weapon similar to a long-range weapon are involved here. The effects of slowing down bullet time, manipulating weak points and using the environment to help in combat are just some of the details that make the fight in Stellar Blade dynamic and vivid. It looks like there is complexity and more complex mechanics of the game From Software in combat, but also I-frame evasion, skills and art-based attack that would be in other games.

If all these details about the battles in Stellar Blade are true and combine into a smooth and seamless experience, then fans have something to be happy about when this game is released in 2023. Stellar Blade can be a mix of Nier Automata and Dark Souls, which also includes a deep storyline that can lead to a very enjoyable gameplay.

The State of Play trailer ends with an elderly hybrid of a human and a mechanical character asking Eve if she can save their colony from destruction. Stellar Blade is likely to be a dynamic game with dynamic battles and an interesting plot that fans can immerse themselves in next year.

Chicago Med Season 7: The 2 Drama Characters Who Could Lose...