Home Tech The exciting claim for the Galaxy A series 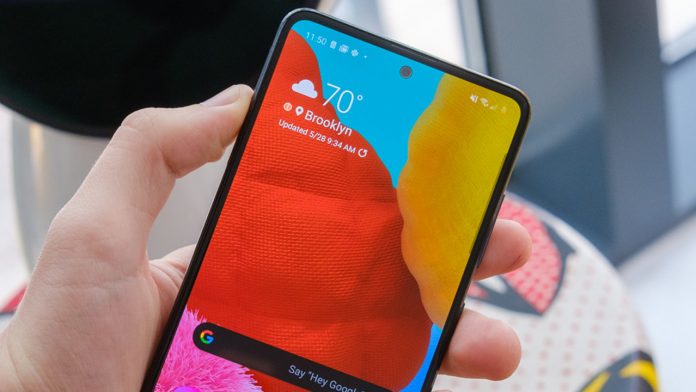 Samsung’s renewal of the Galaxy A series in 2019 and the designs and some features used in flagships were highly appreciated. While the models in the Galaxy A series take the lead in the list of best-selling phones worldwide, another claim has been made that delights users.

The South Korean technology giant, preparing to take an exciting step for the middle segment, is claimed to increase the screen refresh rate in the Galaxy A series. According to the report shared by SamMobile, Galaxy A52 and A72 models will feature a display with a refresh rate of 90 Hz.

There is already an alternative such as the Poco X3, which offers a 90 Hz screen refresh rate in the middle segment. However, the detail that makes this situation even more exciting is the claim that the Galaxy A52 5G will have a 120 Hz refresh rate.

The refresh rate difference between the standard models and the 5G model is directly proportional to the processor. While the A52 and A72 are expected to be powered by the Qualcomm Snapdragon 720G processor, it is said that the Snapdragon 750G will be available in 5G versions.

In this context, Samsung will take advantage of competitors such as Motorola, Xiaomi and OnePlus by offering high refresh rates in affordable models.