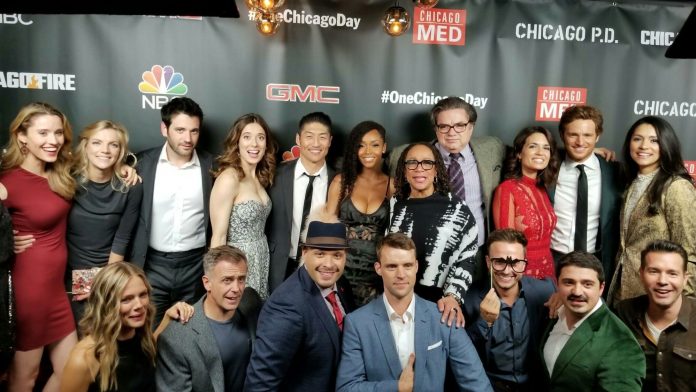 NBC will return with more of the exciting episodes from the current seasons of Chicago Fire, PD and Med this week; And as a preamble, a special event hosted by some of the stars of the trilogy will be broadcast for all fans.

Chicago Med, Fire and PD fans were thrilled to learn that they will be able to have full access to a crossover event from the Chicago universe this week.

Through the NBC OneChicago YouTube channel, fans of all three series and from all over the world will enjoy it for free on Wednesday, February 10 at 5 p.m. ET / 2 p.m. PT of the one-hour event with the drama stars.

The event will be made for fans and for one hour will include actor-led tours, cast and content trivia games, social gifts and never-before-seen experiences with members of the Chicago Fire, Med and PD.

In this sense, Chicago Fire actor David Eigenberg will be presenting a trivia game with actors from all three shows who will talk about behind-the-scenes secrets and never-before-heard experiences.

See Also
Chicago Fire: the romance of Casey and Brett