Home Tech The European Union has given a deadline for entering Type-C! 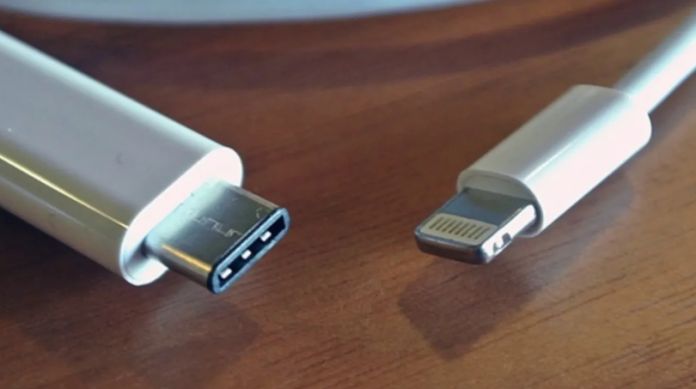 In its press release, the Parliament of the European Union indicated a deadline within which brands should switch to Type-C input.

The Parliament of the European Union has been negotiating for a long time because smartphones, tablets, computers and similar technological products have different charging ports, as well as because of the additional environmental waste created by this situation. Finally, the European Union, which has decided that all electronic devices must have a single entrance, has also set a deadline for this transition.

According to a press release issued by the Parliament of the European Union, from the end of 2024, all phones, tablets and cameras will have to be offered with a Type-C input. In addition, all devices that support fast charging will now have the same charging speed. This way, users will be able to charge their devices at the same speed as any compatible charger.

Although many manufacturers already offer Type-C inputs, the most affected brand, of course, will be Apple. Currently, Apple uses Lightning ports, including the recently introduced iPhone 14 models. However, with the new law, the American company will have to switch to Type-C input in all its technology products.

Apple has 2 years before this transition. According to the rules, Apple must use Type-C inputs with the iPhone 16 model, which is expected to be introduced in 2024. Otherwise, by 2025, Apple will not be able to sell phones and tablets in Europe. Because the statements in the press release emphasize that this change will apply not only to devices released after the law change, but also to all devices that are still on sale at that time.

According to a press release, starting in the spring of 2026, the same rule will apply to laptops. From this date, all laptop manufacturers will also use the Type-C connection in the charging ports.

This decision, adopted by the Parliament of the European Union, is aimed at significantly reducing emissions into the environment created by chargers. So, what do you think about using a Type-C connection in all technological devices? You can share your opinion with us in the comments section.

LinkedIn Will Be Discontinued In China Later In 2021 [Updated]

The Nintendo Switch OLED Dock Includes HDMI 2.0 (Up To 4K)