Home Tech The error that makes you say ‘is the computer crazy?’ in Windows... 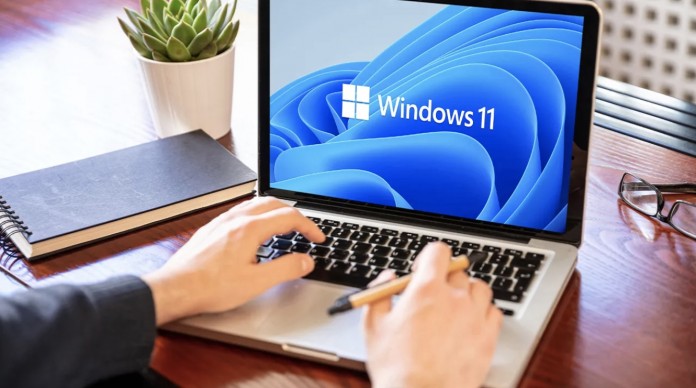 Windows 11 users reported that empty folders suddenly appeared on the computer. The cause of the problem is unknown.

Announced with the slogan ‘Next generation Windows’ and released on October 5, Windows 11 came with many innovations. One of the biggest design changes was the centering of the start menu to the taskbar. Renewing the user interface of system applications, especially Settings and Microsoft Store, Microsoft also brought Android support to the operating system.

The launch of Windows 11 wasn’t exactly foolproof. Microsoft, which left a bad impression at the beginning of the road due to the performance problem on computers with Ryzen processors, has still not been able to make the operating system ‘error-free’ even though it has solved the problem with AMD partnership.

The ’empty folder formation’ problem reported by Windows 10 users since 2019 reappeared with Windows 11. According to the news of MSPowerUser, there are hundreds or even thousands of completely empty folders in the System32 directory of the operating system. How and why they formed out of nowhere is unknown.

Looking at the extension of the folders, it seems that they are Temp files, based on the concept of tmp. At first glance, you might have thought that a virus created the folders that were specified as being used by the tool named ProvTool.exe in the Task Manager, named Provisioning Package Runtime Processing. 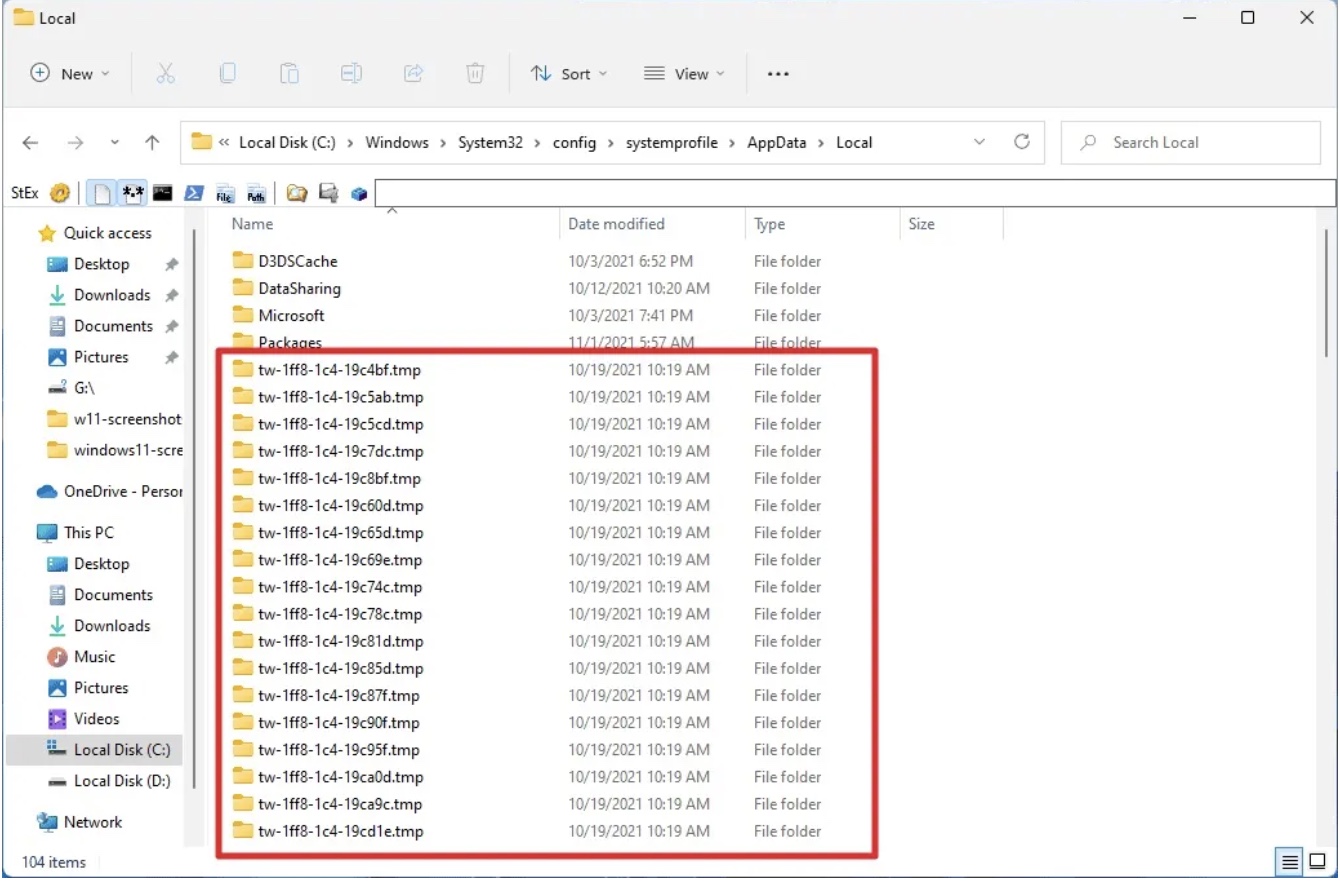 But you don’t have to worry. Self-created folders are not a harbinger of any malware. In addition, it does not have a negative effect on the Windows 11 operating system in terms of performance. You can use your computer normally without compromising the performance of your processor, RAM and other hardware.

The problem has existed since Windows 10

Unknown folders are not specific to Windows 11. It even shows its effect on the Windows 10 operating system, which was released in 2015. Users on Microsoft forums report that more than 2,000 empty tmp folders have been created in the computer’s System32 directory. The company was unable to find a significant solution to the problem in Windows 11.

Of course, considering that Windows 11 is very young, we can tolerate the problem a bit. With the updates to be released in the future, the problem may disappear completely and still continue.

So, what kind of problems did you have in Windows 11?