Home Tech The Entire iPhone 14 Family Would Arrive With A 120 Hz Refresh... 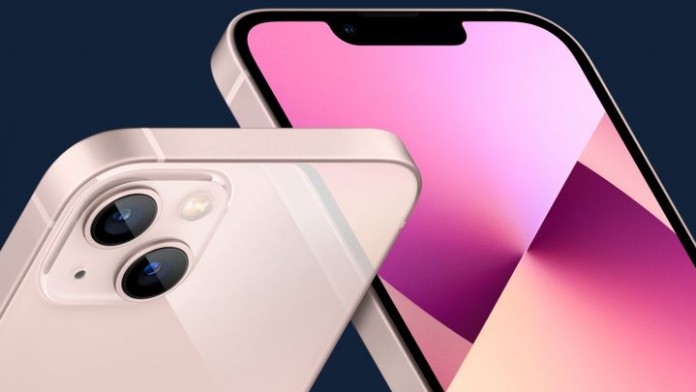 iPhone 14: We are at the beginning of the year and it is the perfect time for all those who dream of changing their iPhone for the one that is presented this year. At the moment it is difficult to say with certainty what the new terminal will be like, but coming from the Cupertino company it will be one of the most avant-garde in the segment. Like every year, it will surely exceed the characteristics of the previous year and it may be the terminal that is presented this year in which we see an improvement with the integration of a 120 Hz screen in all iPhone 14.

Much faster screen on all iPhone 14

One aspect that smartphone manufacturers have focused on has been image quality. Until now, the rate of frames per second had been in the background, but with the arrival of gaming phones it has been proven that it is a very important feature. All the companies in the sector have realized this, where they are increasingly betting on the use of faster and faster screens.

The bitten apple is no exception, and it has already shown what it is capable of with its new iPhone 13 family. But in the model of this exercise, it wants all the variants to look good for all users, to the point of putting a screen of 120 Hz on all members of the iPhone 14 family.

But this is not what we say, if not the analyst Jeff Pu for what MacRumors has, who launches this statement that involves each and every one of the models that Apple will launch this year in the field of telephony. Let us remember that this speed had been relegated to the top models of the house, the iPhone 13 Pro and iPhone 13 Pro Max, which added the best multimedia functions that the firm could put on a phone.

But Pu has not stopped there, he has also gotten wet when it comes to telling some extra features of the iPhone 14 beyond the 120 Hz screen in all the devices of the new mobile series. And it seems that the RAM memory will also be the same in capacity in all models, reaching 6 GB of volatile storage that each device will have to process the information that passes through the Bionic chip that it mounts this year.