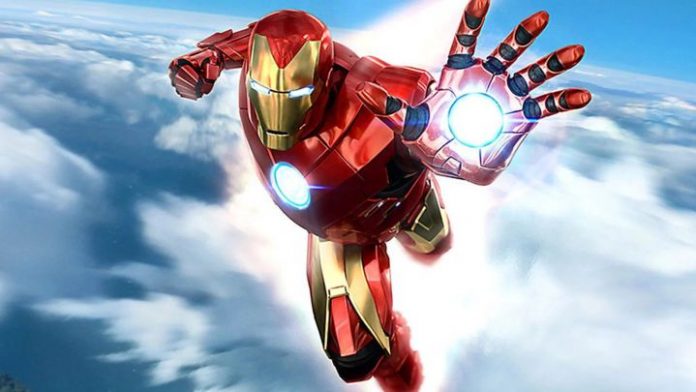 Iron Man: On the one hand, we have to admit it: there are a few years left for humans to be capable of a suit as technologically advanced as the one Tony Stark wore in the Iron Man movies. On the other, the technology of the Mark IV has already been deciphered by the experts after a decade of work, and it is a question of the Technology itself advancing enough to create these ‘developable mechanisms’.

Inventor Richard Browning, owner of the company, Gravity Industries, became an Iron Man in 2017 by creating a propellant suit that allows him to fly – or at least lift off the ground at some distance. And at the beginning of the year we saw him working with the British government and GNAAS (Great North Air Ambulance Service), a charity that offers a helicopter emergency service, to adapt Browning’s suit to the service of paramedics.

The objective was to demonstrate that a paramedic can reach a victim in a remote area with a ‘jet suit’ in less time before requesting a helicopter or other support. In the test a few months ago, Browning flew a ‘jet suit’ to a simulated victim in a mountainous location in the Great Langdale Valley, in the Lake District National Park, which is located in the northeast of England.

Browning managed to reach the victim in just 90 seconds, compared to the 25 minutes it would take to reach the victim on foot, demonstrating the speed of his suit. A speed that in these cases is always key to saving the injured with the greatest possible success.

A Mark IV with military applications

But like Stark in Iron Man 2, such an invention arouses a lot of envy, especially that of governments and their armies. And with such displacement capabilities, the Jet Suit could be ideal for battlefield tasks such as assaulting enemy ships or hijacked in the ocean. At least, this is what a team of marines from the British Army have practiced.

Boarding operations, also known as “visit, boarding, search and seizure” operations, are challenging and have traditionally involved troops approaching a ship in a fast craft and hooking up a caving ladder or hanging from a helicopter on the boat. With the jet pack, the carrier can launch from a fast craft, land on the ship, and drop a ladder that others can use to climb aboard. In the video you can see the Royal Marines doing exactly that.

The jet suit is still experimental, but the idea is “to provide extremely fast access to any part of the target ship, instantly freeing the hands to carry a weapon, and even retaining the ability to relocate to the target or self-exfiltrate.”

Can you imagine one day seeing military units with jet suits in the Armed Forces Day parade in Spain on October 12? 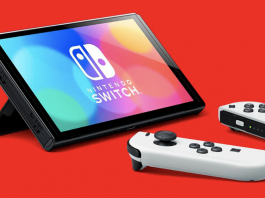 Do not drop it! They reveal that the screen of the... 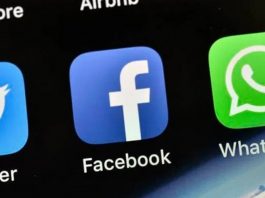 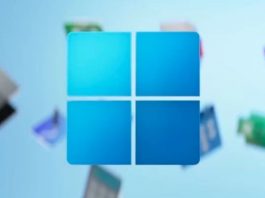