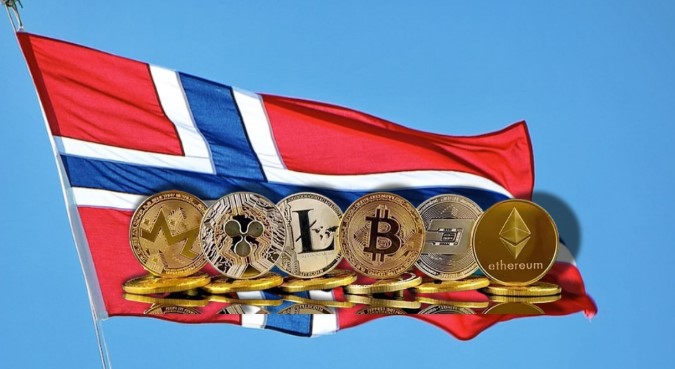 Cryptocurrency miners, who have received serious support in some regions so far, will face difficult days in the coming period. Many countries are planning to take measures to regulate the energy consumption of cryptominers when emerging from the energy crisis.

Cryptocurrency mining is often blamed for high energy consumption. In fact, according to some reports, the return on bitcoin mining may be less than the environmental costs. It is expected that the energy crisis, which is not far off due to factors such as the war between Ukraine and Russia, will also negatively affect cryptocurrency miners. Many countries, especially some European states, are considering restricting the mining of cryptocurrencies or canceling the privileges granted.

The Norwegian government, which previously provided tax benefits to cryptocurrency miners, is preparing to cancel this discount with a new decision. Making a statement on this occasion, the country’s Finance Minister Tygve Slugsvold Vedum explained the rationale for the decision: “Now we are in a completely different situation from the point of view of the energy market, compared to when we introduced lower tax rates, before these centers in 2016. “He explained.

Currently, there is a strong pressure on energy supply in many regions. Stating that this situation has also led to an increase in energy prices, Vedum said: “We need this energy for the population. Therefore, the government will not continue to regulate (the reduction).” they used phrases.

In fact, not all cryptocurrencies are mined. Some crypto assets use a proof-of-stake method, and this system works according to a different logic. However, since there is no way to determine whether electricity is used for mining or for work, mining systems can be regulated, despite some previous attempts.

Earlier statements by the White House in the United States indicated that crypto-miners should be regulated in such a way as to have the least impact on the environment. The European Union has also taken steps to enact certain rules aimed at regulating the energy consumption of cryptocurrencies.