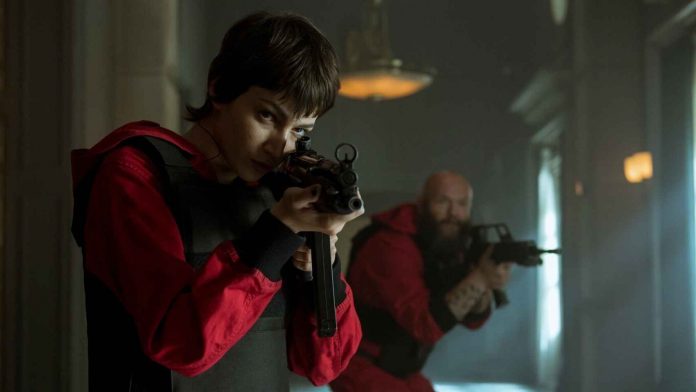 Viewers of La Casa de Papel still want to know what is happening to Tokyo’s narration (Úrsula Corberó) on the show and if she might already be dead, here are some of the theories:

As fans of the Spanish crime thriller will know, Tokyo has been narrating the show since the very first episode. Accompanying the series’ tendency to go back and forth between timelines, she is often a guide for the viewer to know what is happening.

However, the exact reason for her narration has not been addressed so far in La Casa de Papel. Now that the show is heading into its final season, many think this might finally be revealed.

Fans also have many theories about what is really happening with the Tokyo narration (Úrsula Corberó). Some have speculated that it could mean that she could be the only survivor to make it out of the heist alive.

While others think that she may be telling her story to people in prison with her. However, there is a slightly darker La Casa de Papel theory floating around as well, suggesting that she might already be dead.

This theory of La Casa de Papel is sustained due to the narration itself of Tokio (Úrsula Corberó), who has advanced thoughts of the plan and knows all the movements being a different character from the teacher (Álvaro Morte).

Some viewers may wonder how she could be narrating the show if she is already dead. However, other fans have pointed out how this is a device that is also used in various other movies and series such as 13 Reasons why.

While this is certainly an intriguing La Casa de Papel theory, the truth about Tokio (Úrsula Corberó) will likely only be revealed when the series launches later in 2021. 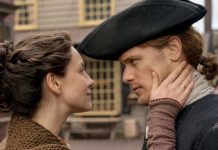 Everything we know about season seven from its creator 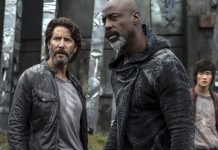 What was the reason Thelonious Jaha died in season five? 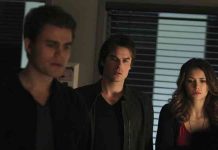