Home Tech The end of DSLR cameras is coming! 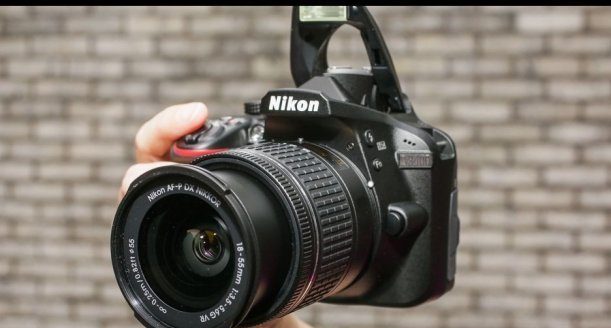 Single-lens reflex cameras have been in serious use in the photography industry since the 1960s. The DSLR, the digital version of these cameras, has served this task beautifully in the 21st century. But cameras with mirrors and pentaprisms are being pushed aside by mirrorless cameras. The 50-year wait at the summit is coming to an end. Mirror cameras are slowly coming to an end.

Mirrorless cameras prepare to take DSLR cameras from the top

CNET’s senior reporter and longtime photographer Stephan Shankland said there’s “much more computer brains” in a mirrorless camera. What he means here is that in mirrorless cameras, the light reaches the image sensor directly. “You have all the light information going to the image sensor all the time, and one of the biggest things you can do is get much better autofocus,” Shankland said.

DSLR cameras usually just send the image of the lens to the “image sensor” when you press the shutter button. The sensor needs to adapt and capture the image in this short time. In this case, low ambient light or any of the external factors can easily affect the image quality.