Home Tech The end of an era: Kia turns to electric cars! 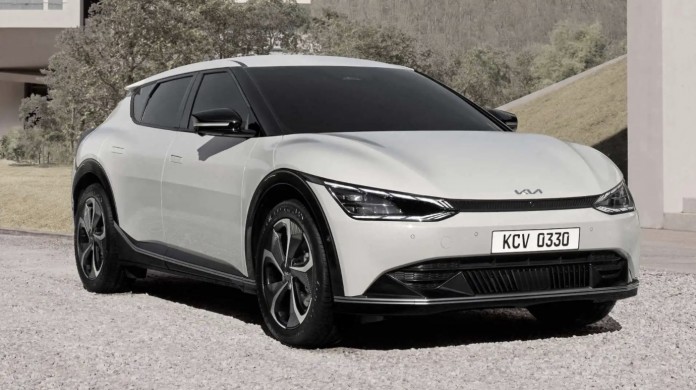 After Hyundai, a statement came from Kia. Kia aims to sell only electric cars in Europe by 2035.

The electric car market continues to evolve day by day. After the recent increase in oil prices, people started to turn to electric cars. In this direction, automobile companies such as Kia and Hyundai are preparing to say goodbye to gasoline and diesel engines.

In the past months, Hyundai surprised everyone by making a statement. The company announced in its statement that from 2030, its sales in Europe will consist only of electric cars. Accordingly, the company will say goodbye to internal combustion engines completely as of 2040. Behind this move, a similar statement from sister brand Kia was not delayed.

Kia will only sell electric cars in Europe from 2035! 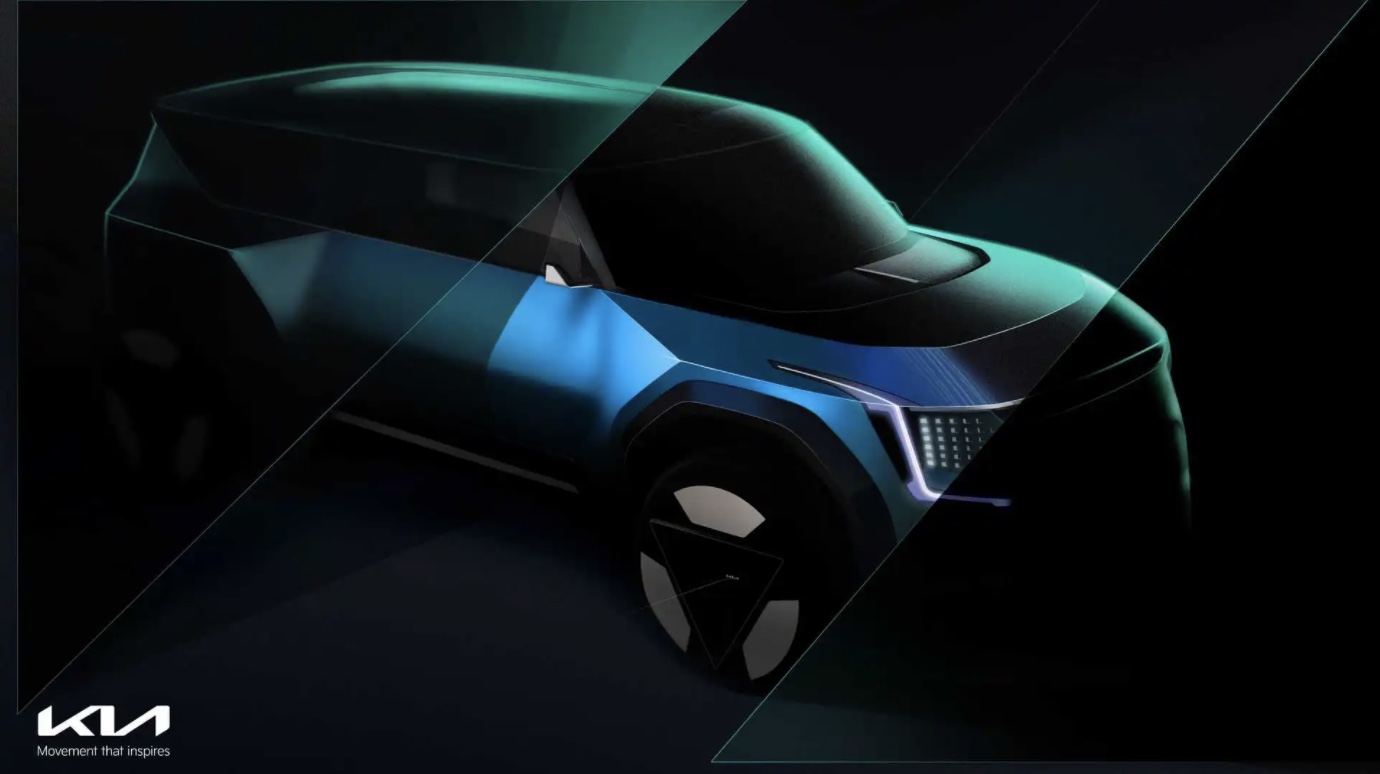 Kia EV9 Concept
Kia will comply with the zero emission plan in 2045. During the adaptation process, there will be radical changes in many of the company’s factories. These changes will initially begin at facilities far from the main centre. Other production facilities outside the factory in South Korea will switch to renewable energy by 2030.

Alongside Kia, many automakers have taken action to comply with the zero-emissions plan. Companies plan to abandon internal combustion engines by 2045 at the latest. In line with these plans, they are revising their factories, they are planning to establish facilities where they can benefit from renewable energy sources. 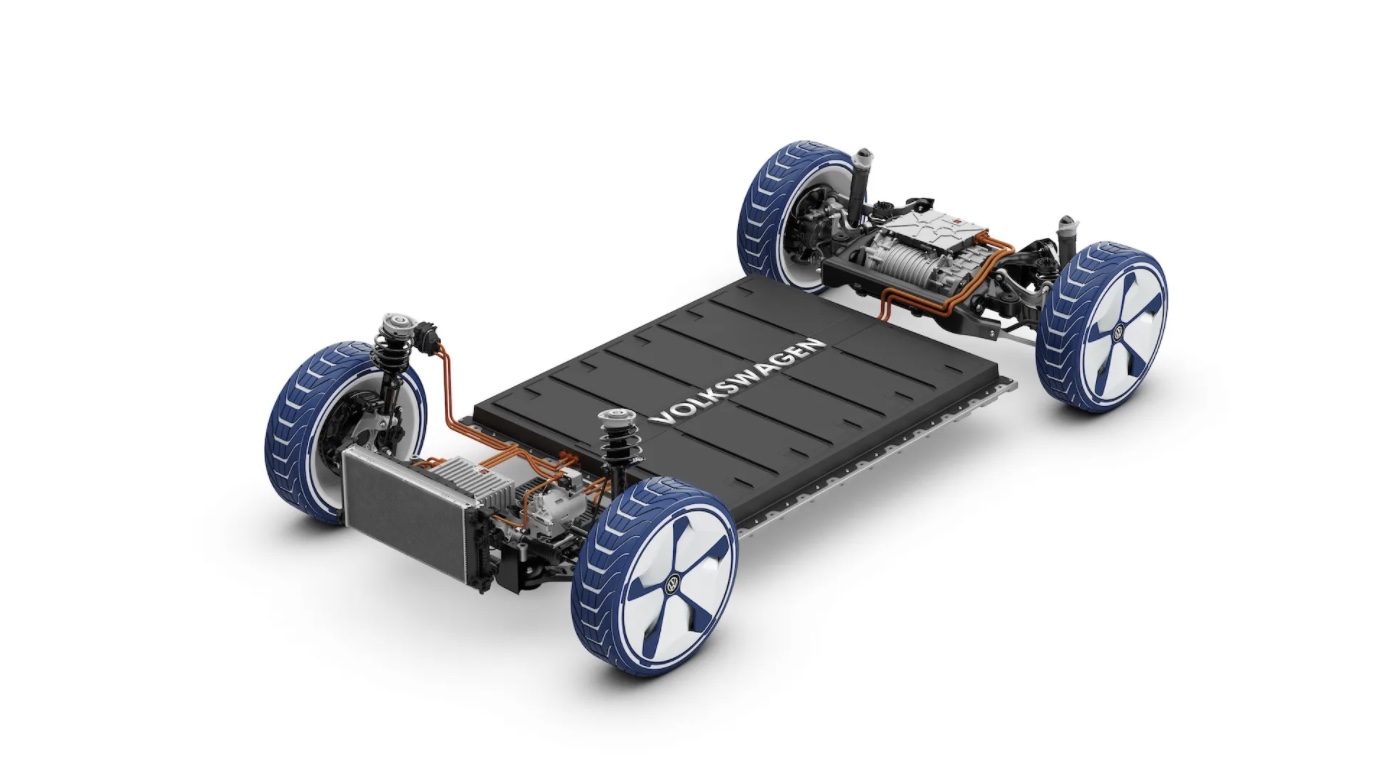 In addition to the companies that keep up with this change, we also see the companies that resist. Some companies are a little worried about this. They are not abandoning internal combustion engines and supporting only electric motors. This is an indication that this process will be painful for us. So, what are your thoughts? Do you think internal combustion engines should be abandoned altogether? Do not forget to leave your comments and opinions below.

Grey’s Anatomy: When is the 17th season coming back?