Home Crypto The end date of the Ripple trial is being clarified! Reviews of... 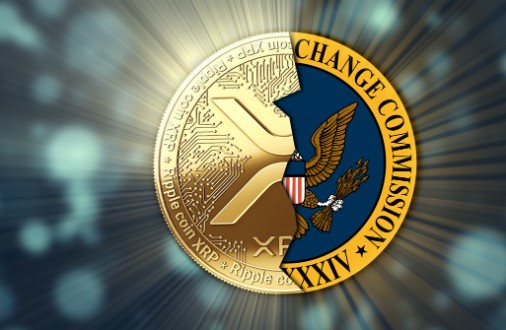 There is a development that is being closely monitored by the entire crypto community, of course, we are talking about the struggle between the SEC and Ripple. A few minutes ago, Prosecutor James K. Phelan made important statements about the progress of the case. So when will the Ripple case end? All the details are with you!

The latest developments of the Ripple case

Lawyer James had previously predicted that the case could end between July and November. It was the best scenario for him, but it doesn’t seem like it’s going to happen. But there have been some changes since then. Today, the news that “the XRP case ends in 2022” was spread through many channels based on recent events. But James thinks it’s misunderstood.

“Separate schedules have been defined for resolutions challenging experts and for final resolutions. This is important because of the “6-month Rule”, which encourages judges to make a decision within 6 months from the date of filing an application.”

30 days after the filing of the petition, the judges are given another 30 days. Judges who cannot complete their case within six months are announced on the list on March 31 and September 30. These lists indicate proposals that have been under consideration for more than six months and are under consideration on these dates. There are no material sanctions for the judge’s name to appear on the “6-month list”. But judges often avoid listing because they consider it a disgrace. According to a study by Prosecutor James, as of September 30, 2013, Judge Torres has never been on this list.

The End of the Ripple Case

“I think Judge Torres will make a decision on both expert petitions and summary resolutions at the same time no later than March 31, 2023. That’s what he did in the Goldman Sachs case that I discussed last week. These are guesses, but any predictions that the case will be settled before the end of the year, I think, will be inaccurate.”

In addition, on November 8/15, 2022, especially during the holidays, this will not happen, although everyone would like everything to go faster after the final reports are submitted. Of course, it is better for the court to decide correctly than to decide quickly. That’s why XRP investors have to wait a few more months.

James didn’t neglect the praise either.

“Ripple’s lawyers constantly demonstrate that they know what they are doing, so I will sit back, be patient and watch them do their job.”