Home Entertainment The Elder Scrolls V: Skyrim Is Updated For The Better, But Causes... 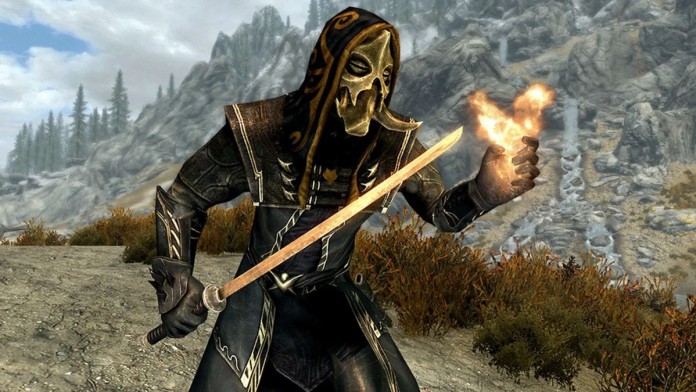 Since the release of the anniversary version, some players have reported that they have run into the black screen issue, which shows that still image accompanied by the original soundtrack. At that time, Eurogamer publishes, modders discovered that the latest build made scripts run faster than the previous version, resulting in incompatibilities with mods. That has been fixed, but the Skyrim Script Extender plug-in used in mods is buggy and will not be fixed until updated.

Skyrim in the new generation

The Elder Scrolls V: Skyrim has celebrated its 10th anniversary. And no, he’s still not out on toasters. What Bethesda has done is develop a version optimized for the new generation. To enjoy it, it is not necessary to buy the Anniversary Edition, which only adds cosmetic elements, since the Special Edition is automatically updated and free of charge in these new systems.

The sixth installment is still in its design phase, as Bethesda Game Studios is focused on the development of its new intellectual property, Starfield. Recently, Phil Spencer, head of the Xbox division, confirmed that The Elder Scrolls VI will also be exclusive to Xbox and PC, so PlayStation 5 users will not be able to enjoy the game on their platform.

Starfield will take us to the stars just one year from now, on November 11, 2022, at which point it will land on Xbox Series X, Xbox Series S and PC.

Chris Evans was considered for the role of the Infamous Tommy...

The Creators Of Call of Duty Paralyze Sales In Russia