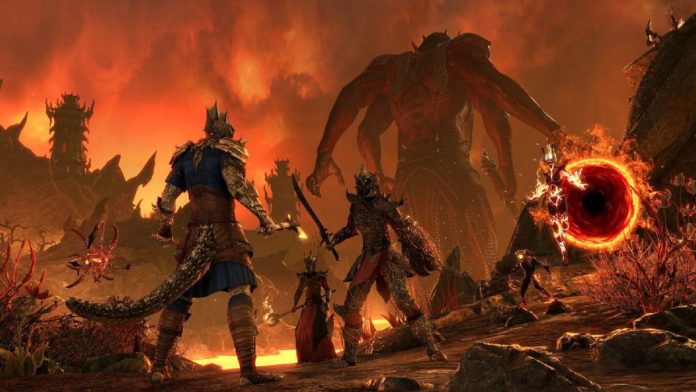 The game was recently released as a native title on the new generation of consoles, but will add other new features.The Elder Scrolls Online is now available natively on PS5, Xbox Series X, and Xbox Series S. In other words, it no longer works through backward compatibility to new consoles. However, Zenimax Online Studio will further squeeze the features of these systems and implement further enhancements and updates. All these news will arrive sooner rather than later, since they are scheduled to be included in update 31, which will be distributed this August.

Among the most notable improvements is dynamic resolution, so developers will try to make the game display with better resolution even when running at 60 FPS in Performance Mode. In this way, both the Series X and PS5 versions will allow this graphic mode the resolution to oscillate between 1080p and 2160p, all depending on the performance. Meanwhile, The Elder Scrolls Online in Series S will also have dynamic resolution, but in this case it will fluctuate between 1080p and 1440p. According to the study, this will prevent unwanted framerate drops.

Another novelty is a new HDR mode that will closely resemble the aspect of ESO in SDR, but taking advantage of the increased range ”. However, the current HDR mode will remain as an option, so that everyone can choose the one that best suits their needs or tastes. Regarding the PC version, Zenimax Online Studio has announced that it will implement the improvements in rendering that incorporate the versions of the new consoles, so they hope that players who have a limited CPU can play with more stable framerates. .

Update 31 will not arrive at the same time on all platforms. While PC, Mac and Stadia users will be able to download it from August 23, console users will have to wait a few more days, specifically until August 31.

Ubisoft responds to harassment cases: it will seek to make its...