Home Entertainment The Elder Scrolls 6 Announced In The Design Phase 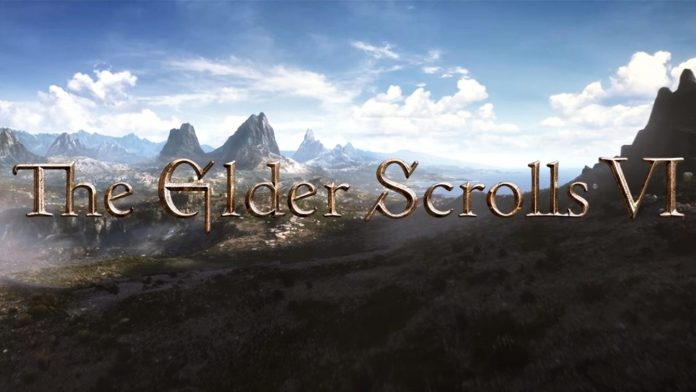 Bethesda made a big announcement as part of the E3 2018 events held three years ago, and introduced “The Elder Scrolls 6“, which will be the newest game in the “The Elder Scrolls” series with millions of fans. Over the years, the statements made about this game disappointed the players. Because the company could not complete the game, and did not make a detailed demonstration about the game.

The Elder Scrolls 6 Director Todd Howard made statements about the game in an interview with The Telegraph. The explanations were quite annoying because according to Howard, the game is still in its very early stages. It’s as if the company hasn’t worked for The Elder Scrolls in years. While the director signals that the game will be delayed, he does not say anything satisfying about why such a thing happens.

The Elder Scrolls 6 is still in the design phase

According to the statements made by Todd Howard, The Elder Scrolls 6 is still in the design phase. So the developer team has been working on how this game will look for years. Talking about why we are in this situation, Howard states that they constantly control technological developments and shape their games according to these developments. In fact, the company is expanding the engine called Creation Engine 2, which will also be used in The Elder Scrolls 6, in line with new technologies.

The Elder Scrolls 6 isn’t the only game Bethesda is working on. The company has been working on a sci-fi RPG game called “Starfield” for a while. The release date of this game seems to be 2022. It seems that Bethesda doesn’t want to get involved with a different project before releasing Starfield. However, this situation seems to annoy The Elder Scrolls fans the most.

Chuu from LOONA talks about his unhealthy methods of stress relief,...