Home Crypto The Economist Who Predicted Collapse: Gold Will See These Incredible Levels! 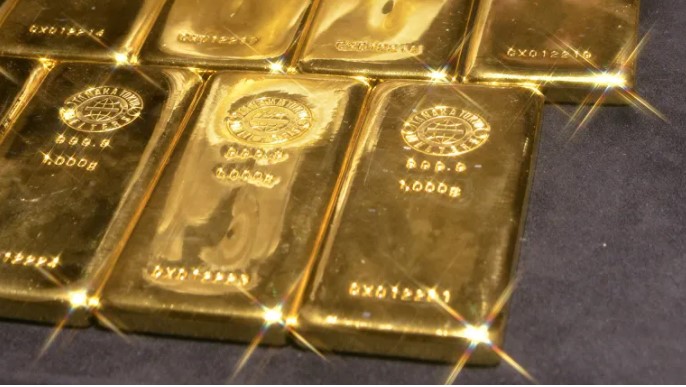 Necmettin Batırel, one of the economists who predicted that the markets will fall after the rise in the last weeks of 2021, came to the agenda with his gold price predictions. The economist says precious metals investors should wait. It also estimates over 1,000 liras for gram gold and over $2,000 for ounces of gold. As Kriptokoin.com, we convey the details…

According to economist, gold may exceed 1,050 liras

Batırel, who thinks that gold investors should wait, notes that the US bonds are “disposed” and therefore the precious metal is negatively affected by this. However, he predicts that in case of an event such as the Fed’s interest rate hike due to the anti-inflation feature of gold, it may rise to around $2,200-2,400 an ounce. According to the economist, who claims that precious metal investors should wait at the moment, low price can be bought. In the future, he thinks that gram gold may exceed 1,050 liras.