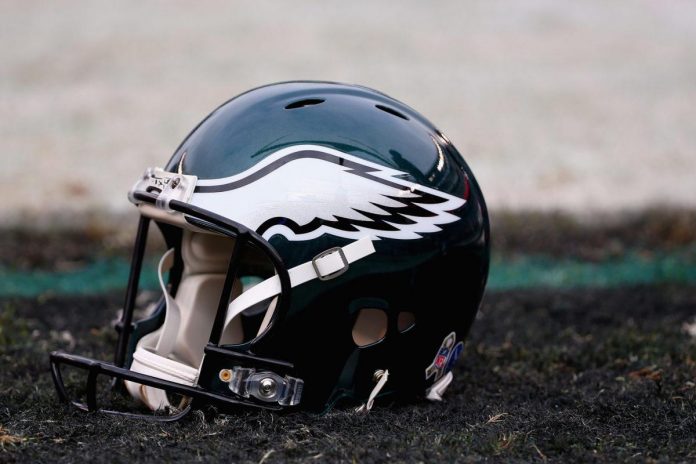 On the eve of his fourth season in the NFL, Philadelphia Eagles forward Andre Dillard was suffering from injuries. Unfortunately, he will miss part of the time to start this season, as he will have surgery on another one.

According to NFL insider Ian Rapoport, Dillard will have surgery tomorrow on a broken forearm to stabilize the injury. According to the report, his return schedule is from four to six weeks.

This is another setback for Dillard, who already needed a career year to get a major contract as a free agent next year. In his first three seasons in the NFL, he played 31 games, starting only nine.

A torn bicep cost Dillard the entire 2020 season, and getting on the COVID-19 list cost him two games in 2021. After the season, the Eagles waived his option for a fifth year, making him a free agent in 2023.

As a member of the Washington State Cougars, Andre Dillard was a stud, earning first-team All-Pac-12 honors by starting 26 games as a left tackle.

The Eagles made Dillard the 22nd pick in the 2019 NFL Draft, having played all 16 games as a rookie, though mostly as a reserve.

Dillard was supposed to be in the starting lineup for the 2020 season, but then got injured at the end of the season.

Will Andre Dillard be able to recover in time to contribute to the Eagles this year?

Baker Mayfield reacted to the acquisition of the Panthers Wide receiver