Home Entertainment The Dystopias Of Tales of Arise: A Story Of Oppression, Politics And... 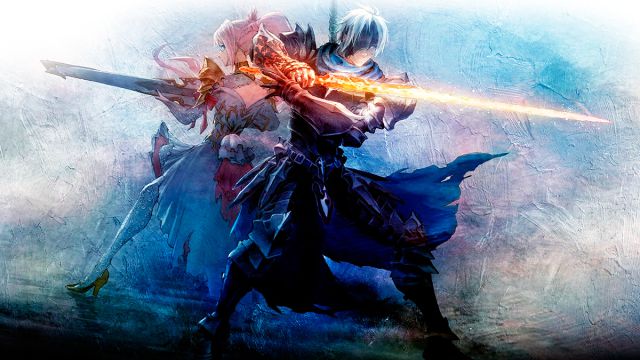 Tales of Arise: The latest title in the Tales of saga is a political drama that shows us everything that could go wrong in a dystopian regime. Here we will analyze why. The Tales of saga, in addition to being one of the great references in the JRPG industry, is characterized by plots that delve into political and philosophical issues such as racism, ecology or the corruption of ecclesiastical institutions. For example, in Tales of Symphonia we find that the trigger that set the wheels of history in motion was hatred of the half-elves; in Tales of Phantasia we must face an evil sorcerer who is actually a traveler from another world who comes to warn us of the risks of abusing technology and its impact on nature; and in Tales of Berseria we will fight against a manipulative church that does not hesitate to traffic drugs or steal the free will of its faithful to reach its ideal world.

The most recent installment of this franchise, Tales of Arise, could not be less. The setting in which the events unfold is Dahna, a medieval planet that has been occupied by its twin planet Rena, technologically more advanced than his brother. The Rhenish lords have divided their lands into five kingdoms and now rule them with an iron fist, independently of each other. Thus, this game presents us with five different dystopias, each one according to the personality of its lord. Let’s analyze each one of them.

“Awake or asleep, working or eating, at home or on the street, in the bathroom or in bed, there was no escape. Nothing belonged to the individual other than a few cubic centimeters inside his skull. »

As history has repeatedly taught us, the fastest and most effective way to control others is through brute force. Dozens of superpowers over the centuries have invaded weaker nations, stripped them of everything they had, and forced them to work for them with no chance of refusal. The life of the slave is as described by George Orwell above: nothing belongs to you, nowhere is safe, there is nowhere to escape.

Such is the case of Orbus Calaglia, the land of fire where Lord Balseph exploits his subjects without the slightest compassion. Dahnians live in dirty, dwarf huts, and are forced to do heavy labor from sunup to sundown. It does not matter if they get sick, or even die: they are easy to replace, so the Rhenishes do not hold back when it comes to inflicting physical punishment on their slaves.

So efficient is this method of subjugation that our protagonist, Iron Mask, never considered turning against his master. Yes, there is a rebellion, but even this is weak and against the ropes. Had it not been for the encounter between Alphen and Shionne, Orbus Calaglia’s slaves would never have broken their chains.