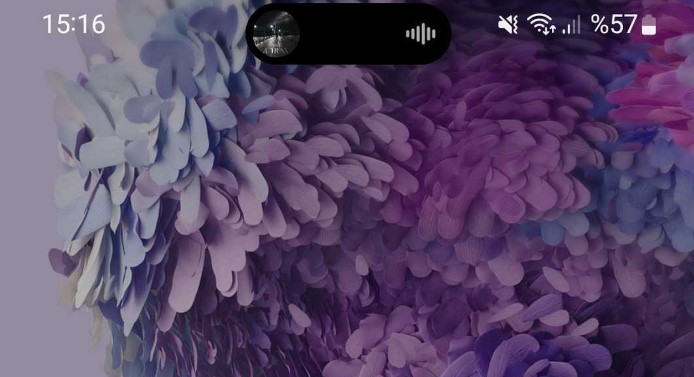 Dynamic Island, where we had the opportunity to get acquainted with the iPhone 14 Pro and Pro Max, came to the Android ecosystem through the efforts of the developer. Here are the features offered by the dynamicSpot app…

The fact that this feature has attracted attention has also whetted the appetite of developers developing apps for the Android ecosystem. In fact, a developer named Jawomo has released a mobile app called dynamicSpot as part of early access. This app adds the Dynamic Island feature to Android phones and offers some functionality like the original.

Here are some screenshots from an app called dynamicSpot

As a Webtekno team, we downloaded this app, which is sure to be talked about a lot in the future, and tested it on Samsung Galaxy S20+. Now we will talk about the features of the Dynamic Island application, developed for the Android ecosystem.

The first time you log in to the app, your phone is asked for permissions, and if you give these permissions, you start seeing the Dynamic Island feature on your smartphone. The application, which starts working according to the hole on the screen, also allows you to customize the area of the dynamic island around the hole.

The photo above shows the interface of an application called dynamicSpot. We can say that this interface is quite simple. So much so that there are already several options available and you don’t see anything other than that. The app that is displayed in the apps as above directs you directly to that app when you touch the notification. However, you only see incoming notifications in the form of small logos.

When you touch the “Pop-up Settings” option on the dynamicSpot homepage, you are redirected to the above page. On this page, you determine where the Dynamic Island fake will stand and what sizes it will have. We can say that the settings you have made work without problems.

In the screenshot above, you can see how the dynamicSpot app shows Spotify. The Dynamic Island feature in the iPhone 14 Pro and iPhone 14 Pro Max allowed you to control music applications. In order to control the music on the Samsung Galaxy S20+, you need to press and hold the part that appears on the screen. We can say that it will work the same way on other models.

Another screenshot from the app page in the Play Store.

The fact that the application is in early access means that there may be some problems. In other words, you won’t be able to access all the features described here on your phone. The opposite situation also happens. You can discover new features by playing with the app. Because the description page in the Google Play Store doesn’t give enough information about the features. 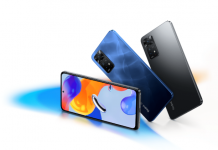