Home Tech The drama about Wakanda is coming to Disney + 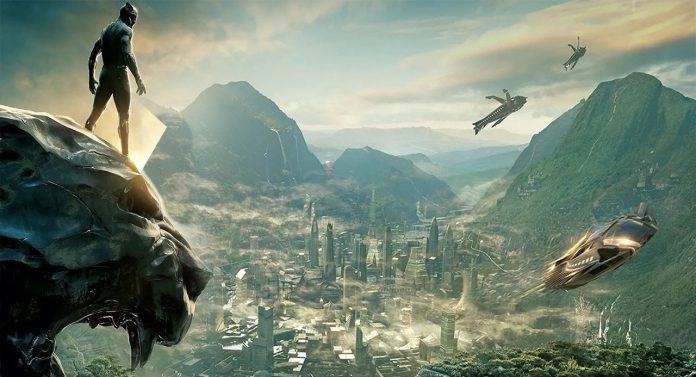 Ryan Coogler, director of the Marvel movie Black Panther, announced that they signed a cooperation agreement with the Disney + platform. According to the 5-year agreement, shooting of a series about the Kingdom of Wakanda will begin.

Wakanda series will continue the series

Coogler, who was also the writer of the movie Black Panther, also took part in Black Panther 2, which will be released on July 8, 2022, will carry out a series project about Wakanda on Disney + platform under the new agreement. According to Deadline’s report, the agreement with Proximity Media offers the opportunity to create projects not only for Marvel Studios but also for Disney.

“We look forward to working on joint projects with Disney,” said the director on the subject. There is not much information about the new Wakanda project. However, it is predicted that Coogler will proceed based on the foundation he has established in both the first movie and the second movie.

On the other hand, the series also reveals how strong the relations between Marvel and Disney are. Because WandaWision had just started as a result of the partnership. The Falcon and The Winter Soldier will air this series in March, and Loki, Hawkeye, Ms. Marvel and the animated series What If will follow.