Home Crypto The Downtrend in the Market Continues: Latest Situation in XRP, ADA and... 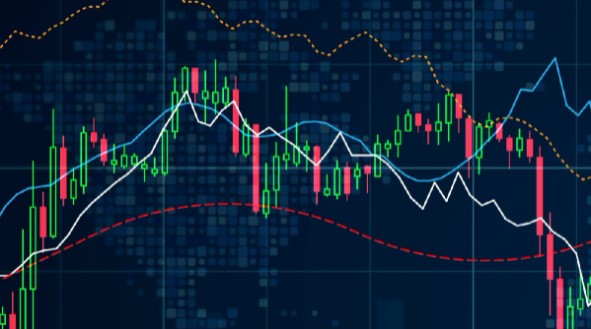 Leading cryptocurrency Bitcoin (BTC) has fallen again as Russia took action against Ukraine earlier in the day. BTC, which declined to the price levels of $ 34,350 during the day, started to be traded at the price levels of $ 34,900 after the last price movements it recorded. This drop in Bitcoin has also given the crypto market a strong bearish momentum. Most altcoins in the market have lost value at high rates.

With the bearish movements recorded in the last 24 hours, XRP lost value at high rates and fell to the price levels of $ 0.63. XRP, which fell to the price levels of $ 0.63, approached the lowest price levels in recent months and started to trade in a price range close to the critical support levels. Despite positive news during the week from Santiment that addresses holding very large amounts of XRP in their portfolio have significantly increased their reserves, XRP has turned its direction down again as the market gained a strong downward momentum.

The native cryptocurrency of the Cardano blockchain, ADA, has lost nearly 20% in the last 24-hour period, with Bitcoin falling. ADA became one of the altcoins that lost the most value among cryptocurrencies with high market capitalization in this process. ADA, which started to be traded at the price levels of $ 0.75 with the latest price movements, declined to the lowest price levels of the last 1 year.

AVAX was also among the cryptocurrencies that lost value at high rates with the downward momentum in the market. AVAX, which recorded an average decrease of 17% in the last 24-hour period, started trading at the price levels of $ 65. AVAX has also significantly approached critical support levels, with its decline to $65 price levels.

Santiment Highlights These 7 Altcoins: The Best!