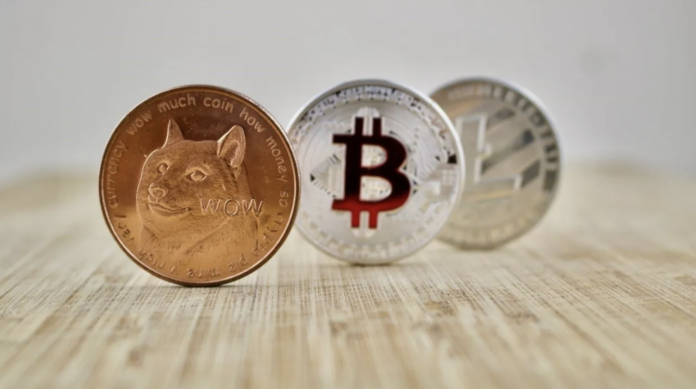 Shiba coin is on the rise! Cryptocurrency exchange is experiencing active hours. Launched as the Dogecoin killer, the Shiba Inu moved the market.

Shiba Inu coin, which is also described as the “Dogecoin killer”, has been on the rise in the last hours. The coin in question has become popular with its interesting projects and rise. However, it had been falling into disrepute for a while. As it is known, Dogecoin is a crypto that was put forward as a joke and has no projects. However, Shiba is trying to reassure its investors with many projects. The cryptocurrency, which was first sold on the decentralized Uni Swap exchange, stepped into centralized exchanges in January.

Now, there are moving moments. Here is the latest situation for SHIB…

Shiba coin became the star of the day!

According to the latest data, the daily trading volume of Shiba Inu has exceeded $5 billion. SHIB took its competitors by surprise, rising more than 70 percent in a single day. Earlier today, SHIB managed to outperform the original DOGE cryptocurrency, which has risen 10 percent in the last 24 hours. 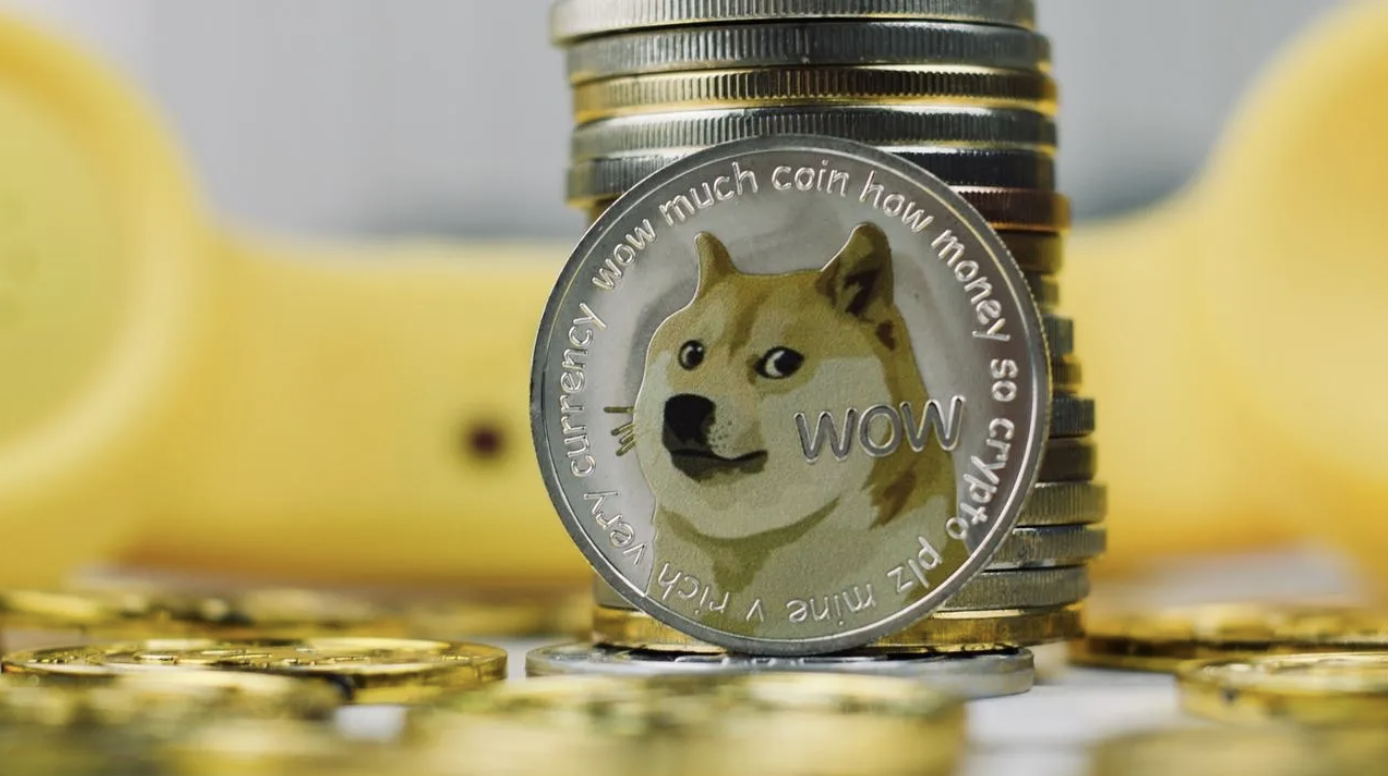 According to CoinMarketCap, the Shiba Inu posted a huge increase with a daily trading volume of $5.9 billion. Thus, it became the fifth most traded cryptocurrency. The top four were again Tether, Bitcoin, Ethereum and Binance. SHIB, which has been trading at $0.000007 for a long time, started to delete zeros from its digits.

Note; The information in this news is current data only. Neither statement is investment advice.

This Is Us Season 6: Key Family Member Not Returning With...