Home Tech The doctor who did an eye examination with the iPhone 13 Pro... 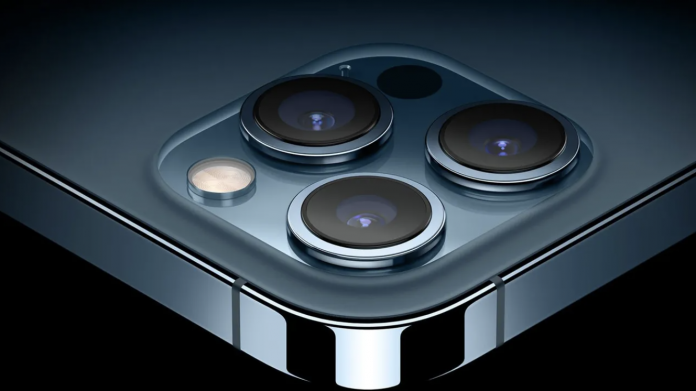 The doctor, who performed an eye examination with the iPhone 13 Pro Max phone, which was introduced in the past weeks, became the agenda in a short time.

The Apple event, which the technology world has been eagerly waiting for, took place in the past weeks. Naturally, all eyes were on the new iPhone models at the event, where the iPhone 13 series, Apple Watch Series 7, iPad mini and 9th generation iPad were showcased.

The Pro and Pro Max models of the iPhone 13 series came up with serious innovations, especially on the camera side, in order to raise the photography experience to the next level. As such, these models began to be used for different purposes. A doctor even started doing eye exams with his iPhone 13 Pro Max phone.

As it will be remembered, Apple brought the macro mode to the Pro and Pro Max models of the iPhone 13 series. The feature in question enlarged subjects at a focal length of at least 2 cm over the ultra-wide camera of the devices, presenting even the smallest details to users clearly.

At this very point, an ophthalmologist named Tommy Korn started to examine his patients with his phone, thinking that the macro photography mode on the iPhone 13 Pro Max phone he bought could be used in the diagnosis and treatment of eye disorders.

Even taking the job one step further, the doctor shared the images he obtained from a patient who had a cornea transplant recently, via the macro mode of his phone, with his followers.

Stating in the post that he can easily follow the changes in his patient’s eyes after the surgery with the iPhone 13 Pro Max, the doctor believes that this feature will become more common in medicine in the future.

Smartband For Swimming: 3 Suggestions For Investing in 2021