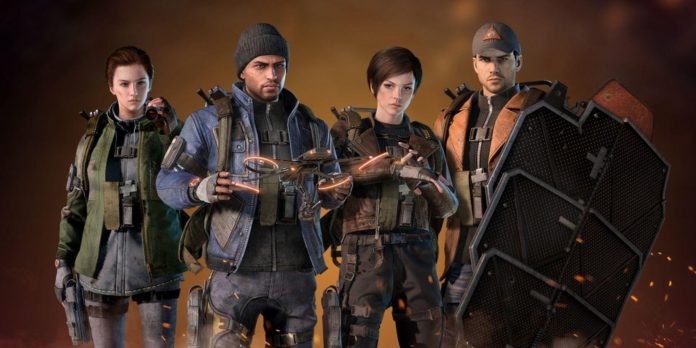 Although the “Dark Zone” has appeared before, it will appear for the first time in a mobile format. The Division Resurgence was first announced in July, when fans were able to take part in a closed alpha testing. It was one of several Ubisoft franchises that became mobile, along with games like Rainbow Six and even Assassin’s Creed. Now, after the latest announcement, players can expect The Division Resurgence closed beta to begin soon.

After the Ubisoft Forward event this year, the publisher announced that The Dark Zone will be a session activity in The Division Resurgence. Gamers can take part in solo or in a team of up to three players and fight with other opponents. As in the case of The Division 2, one of the main features of the game is the collection and receipt of loot. However, in the Dark Zone, fans will receive infected loot, which should be extracted and decontaminated before equipping and using any of them.

According to the disclosure, during the passage of the Dark Zone, if the player dies before extraction, part of the collected loot will be dropped, which will allow others to take it. The announcement also revealed that players will have the opportunity to become a fraudster during the match. This means that any player will have the opportunity to fight with players of the same team, although this status of a cheater can be removed if the players change their minds later. Among all this, Ubisoft did not disclose the release date of the upcoming game. However, The Division Resurgence has already opened registration for the closed beta testing, which is scheduled for this fall.

While Ubisoft aims to capitalize on the mobile gaming market with Resurgence, it is also releasing more content for PC and console owners. The company has officially unveiled the long-awaited The Division: Heartland, a free part of the franchise. In addition, Ubisoft has confirmed that more content will be added for The Division 2. So overall, this seems to be an exciting period for fans of the franchise.

The Division Resurgence is currently in development for Android and iOS.

Vampire Survivors: The Best Builds to Earn Gold (and Characters)

Quarry: How to kill Silas (The White Wolf)