Home Entertainment The Division: Heartland Will Not Be Shown At Ubisoft Forward At E3... 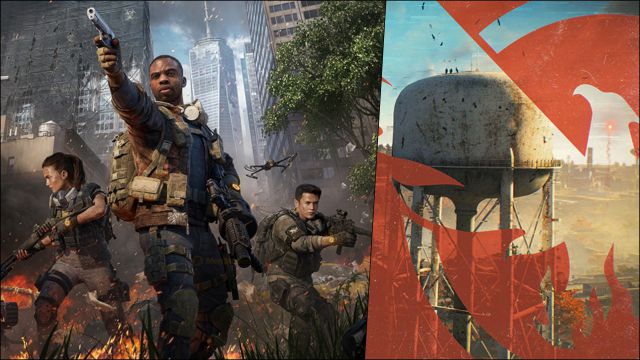 “Agents, we will not be at Ubisoft Forward this year, but we invite you to connect with us for exciting announcements about other Ubisoft titles,” the study begins in its statement. “The Division teams are working hard; New content for The Division 2 is still on the way by the end of the year, while Heartland will have additional game testing for interested players who have signed up. We hope to share more when we can ”, they conclude.

For those who do not know what The Division Heartland is about, this is an independent free to play project developed by Red Storm Entertainment. No further details have been shared about the game, only that it is expected for consoles, cloud gaming services and PCs sometime between 2021 and 2022. If you are interested in taking part in the gaming tests, you can send your request to through this link.

If we put the magnifying glass on that content for The Division 2, we know that Ubisoft Massive is collaborating with Ubisoft Bucharest for a major update in 2021. It is expected to include “a completely new game mode and new ways to level up agents , with emphasis on increasing the variety and viability “of the equipment”.

The Lord of the Rings: Series Gains Premiere Date and 1st...