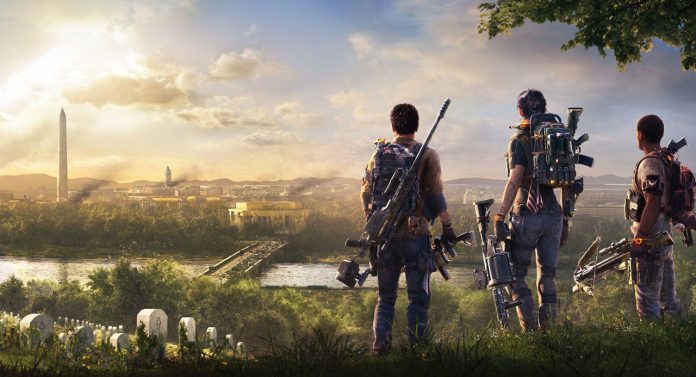 A 20-minute gameplay footage of The Division Heartland has been leaked. One of the closed beta players leaked the 20-minute gameplay footage of the game despite warnings from Ubisoft. Since the game is in the testing phase, there are some errors, and it is obvious that the testing player has a problem with the internet connection. Some interactions of the player react too late. You can watch the leaked video below. Avoid watching the video if you don’t want to spoilers.

Heartland takes place in a small American town called Silver Creek. The game includes a Co-op PvE mode called Expedition and a 45-player PvEvP mode called Storm. Lead game designer Taylor Epperly continues to remind closed beta participants that they are under the NDA. “Avoid sharing any information, including what you saw on this technology test,” Epperly said.

Our team will monitor for leaks on the internet throughout the test. Please don’t be the one who ruined the surprise for the Division community, ”he said. Ubisoft is striving to take the leakage under control. Videos posted on the Internet will be removed quickly.

The origin of Terry McGinnis from Batman Beyond Almost turned Him...